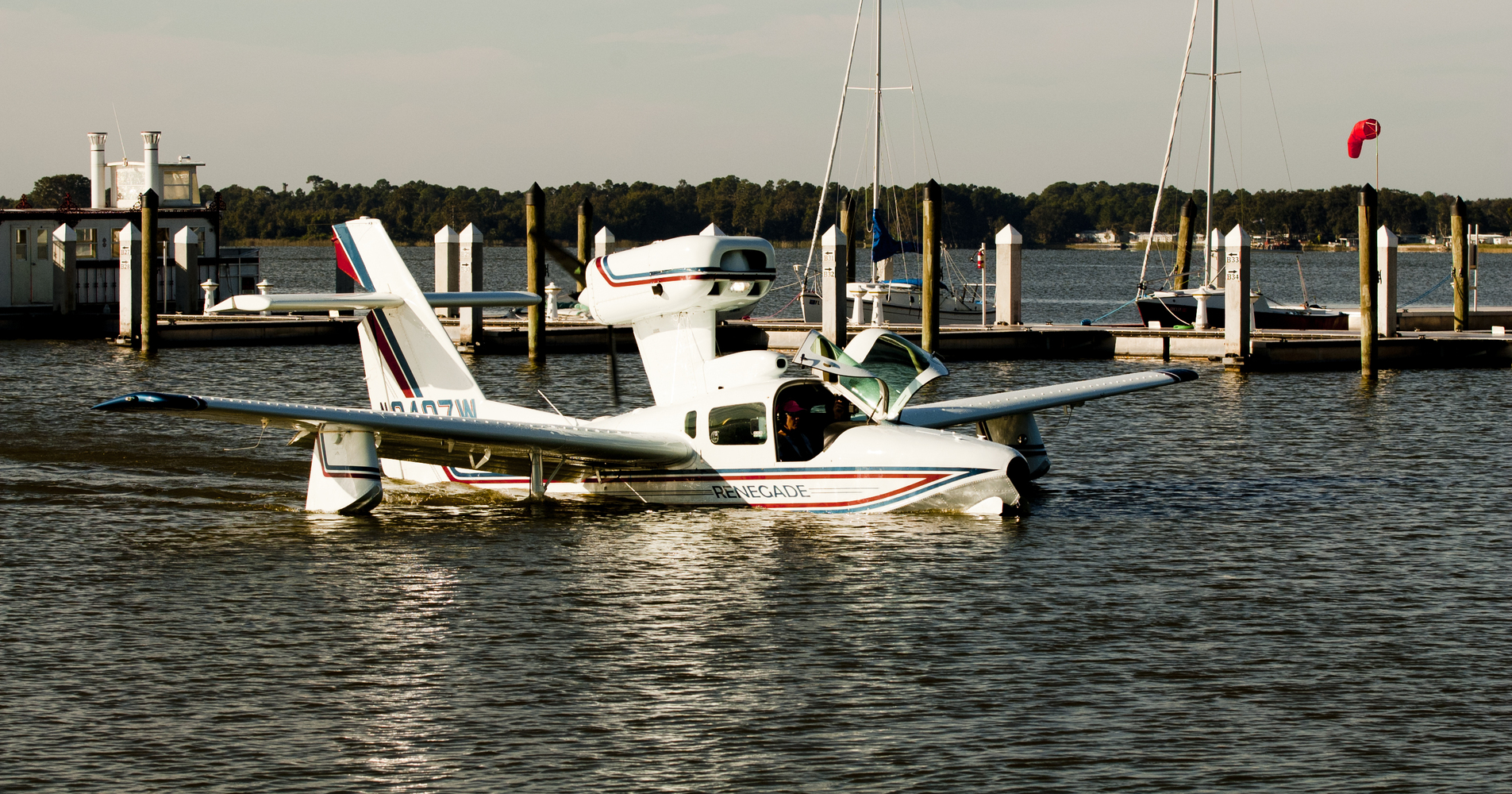 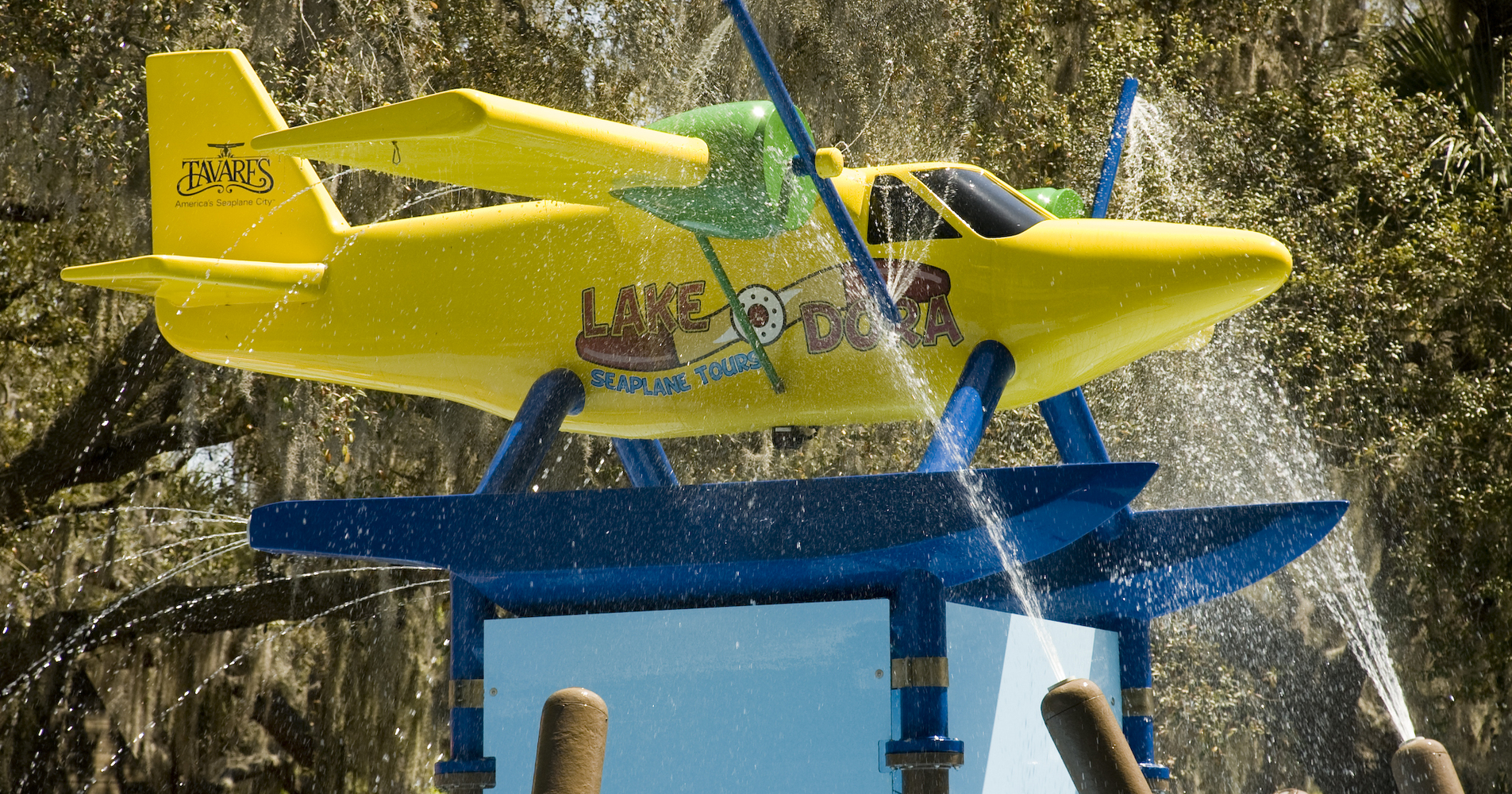 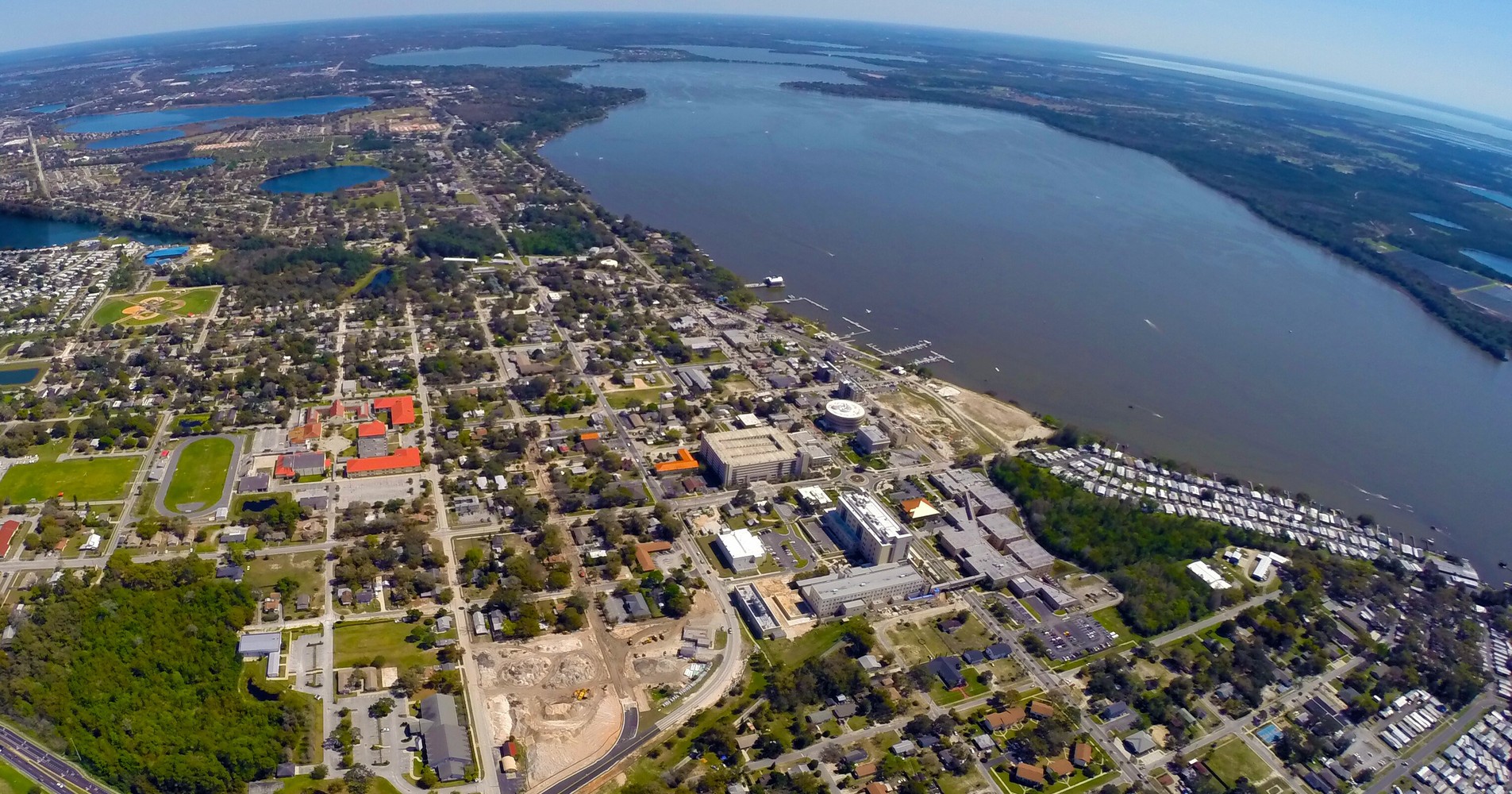 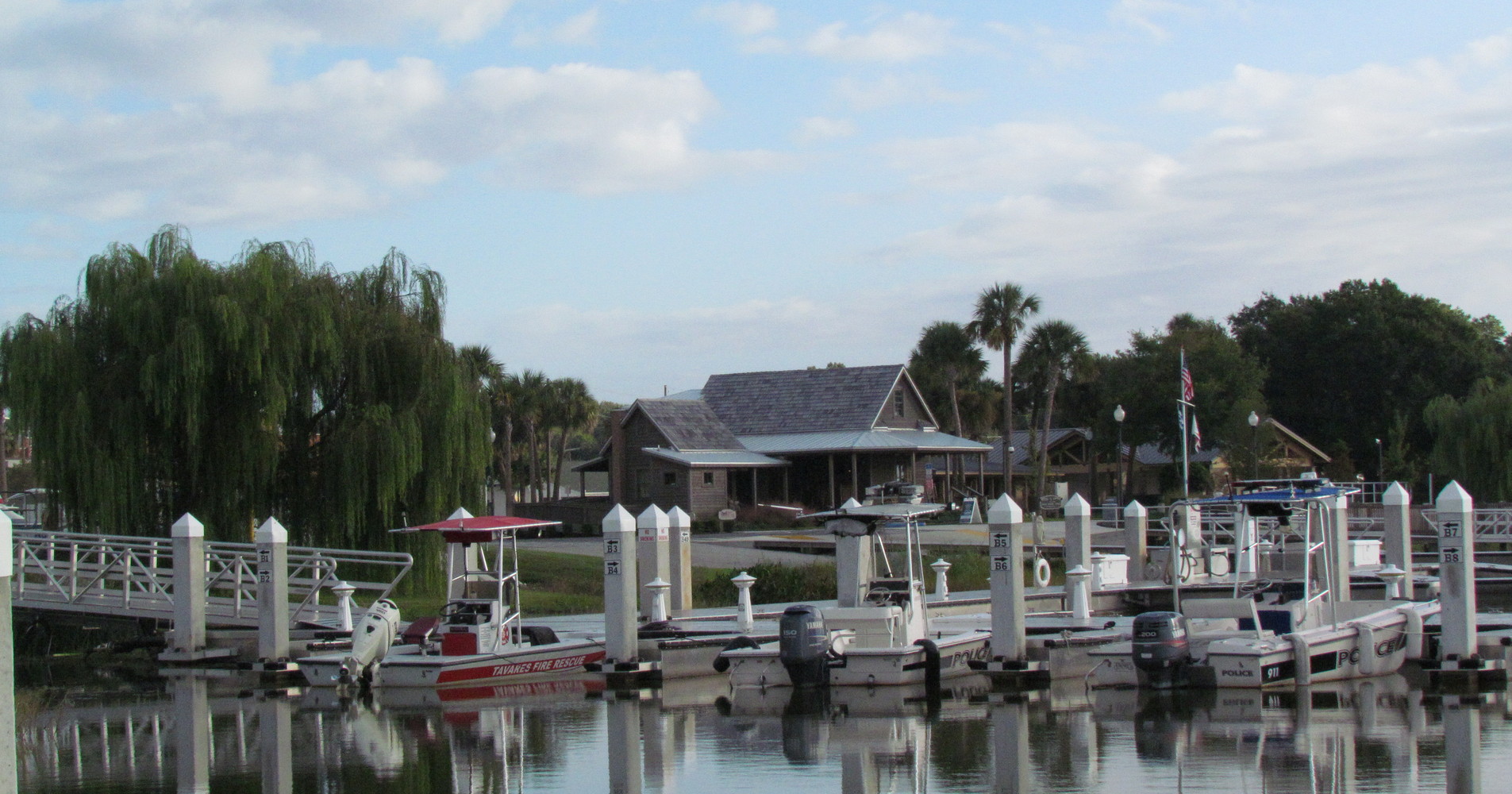 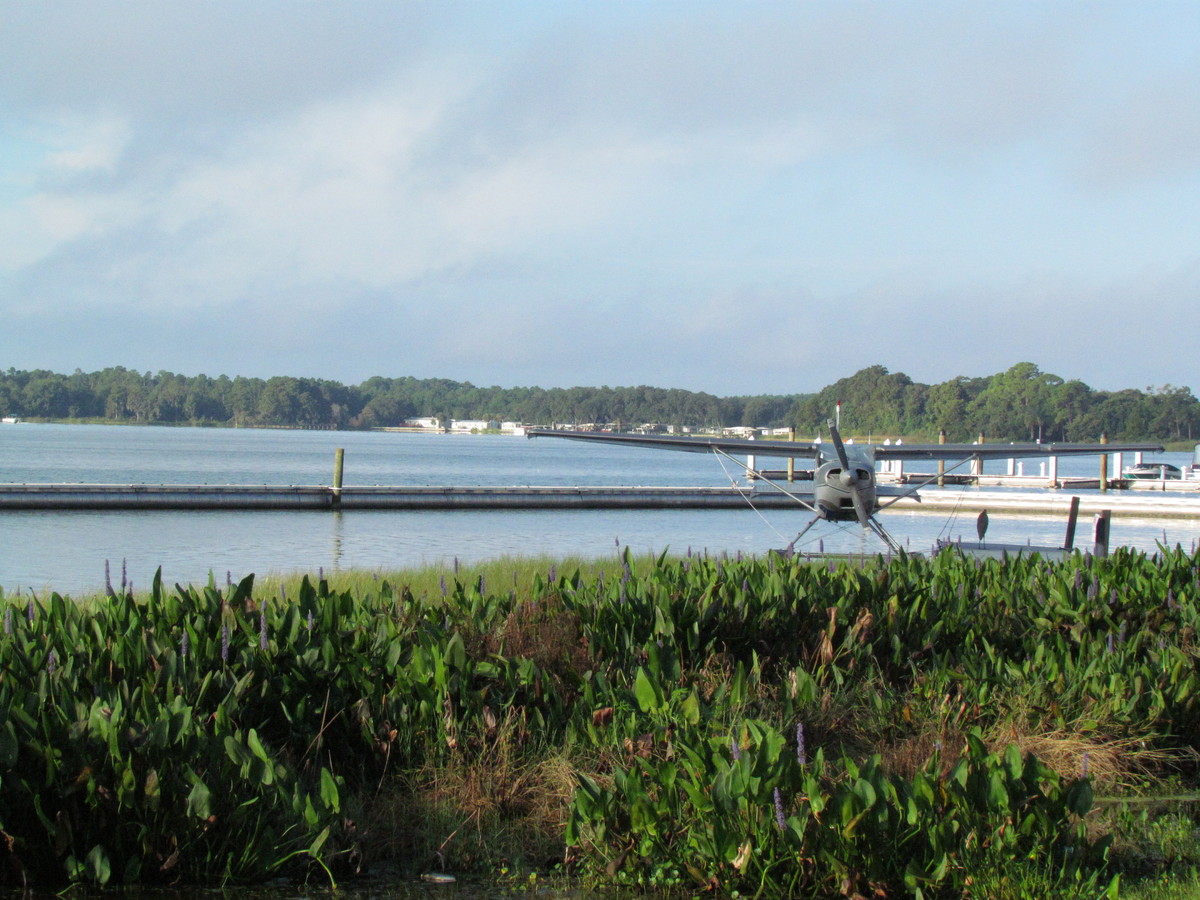 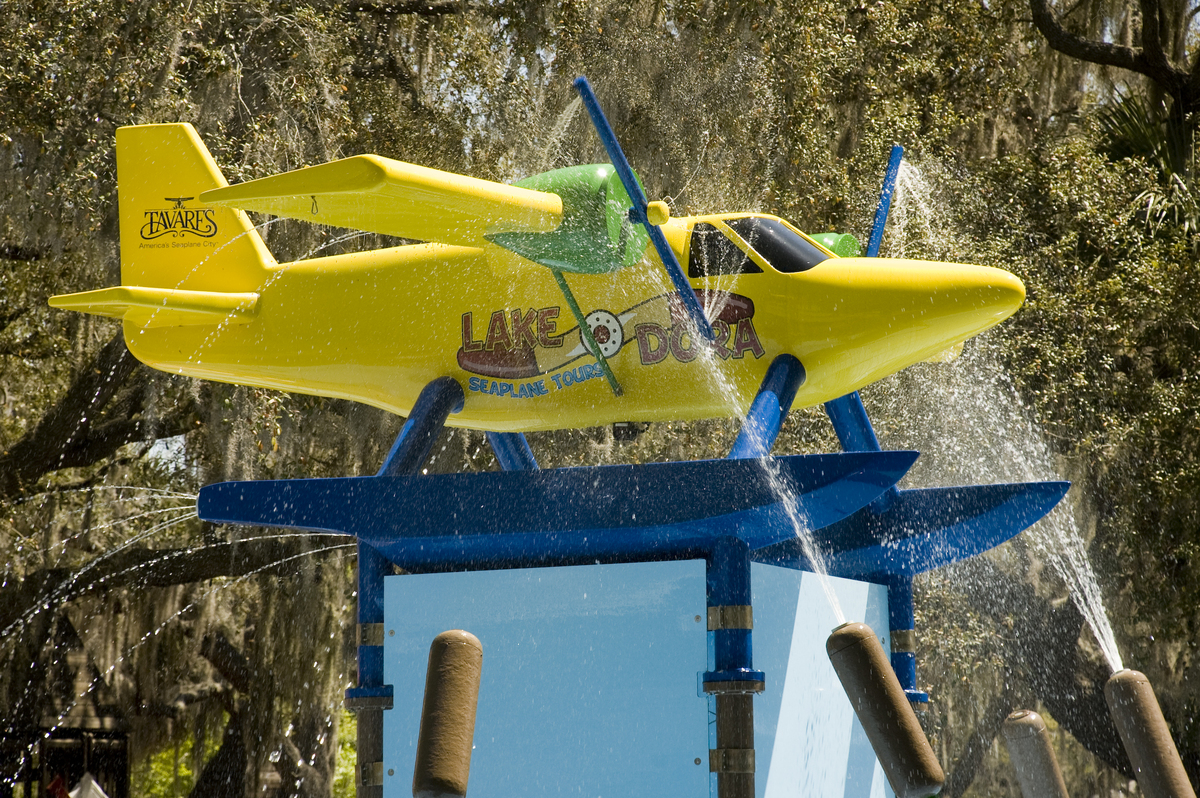 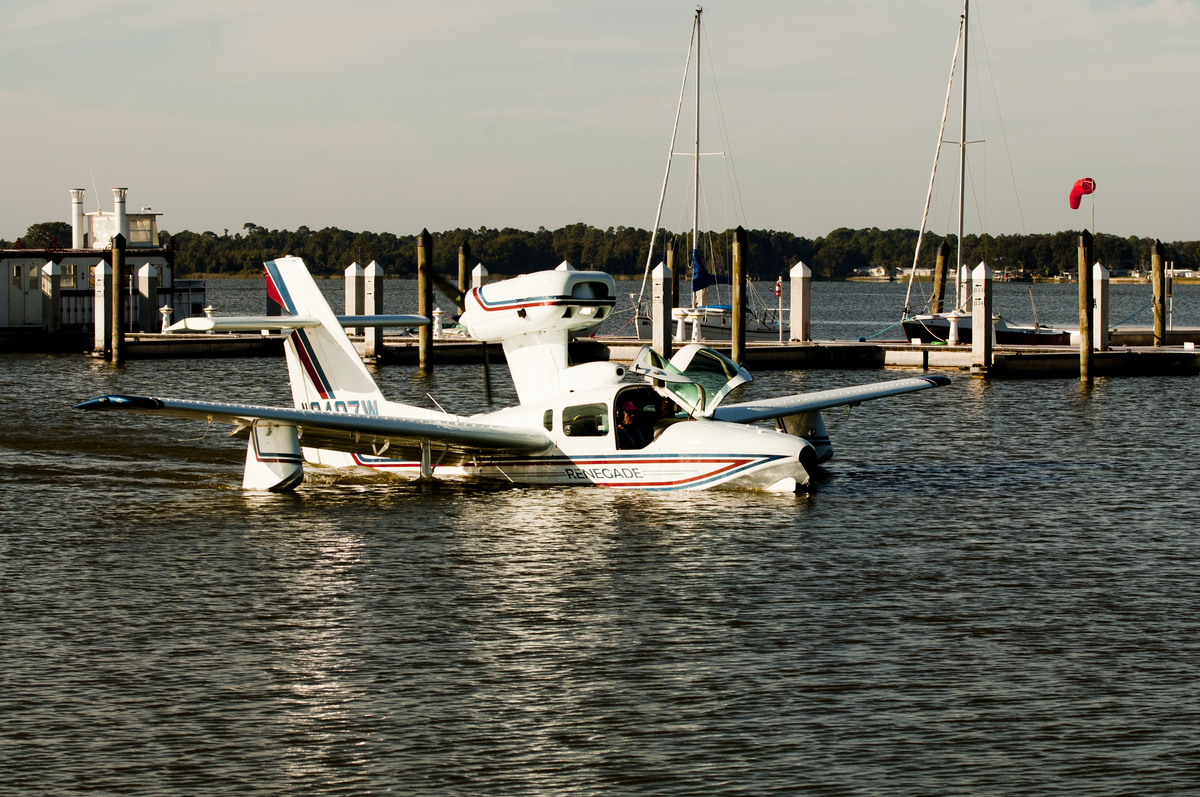 The opening round of the 2016 P1 SuperStock Championship and P1 AquaX Series takes place on Lake Dora, Tavares, 9 April.

Known as America’s Seaplane city, Tavares offers world class fishing, water sports, and music for P1 fans attending the race weekend to enjoy. After undergoing a renaissance, the town has witnessed a redevelopment of their Downtown region, the establishment of an Entertainment District and the construction of a Seaplane base.

Whether you want to sit back and be entertained by the numerous fishing and boating competitions, parades, fairs and concerts held in the downtown waterfront district, or whether you want to get out there and be active, Tavares and the surrounding areas will give P1 fans plenty of options.

Last year, thousands flocked to America's Seaplane city to watch GD Environmental's dynamic duo James Norvill and Charlie Parsons-Young successfully defended their title, in a round that witnessed fellow Brits John Wilson and Daisy Coleman pick up the overall win on their US debut in the Crimeline P1 Panther. With the 2016 P1 SuperStock season destined to be bigger and better than ever, those in attendance can expect another classic round of racing.

In P1 AquaX, all eyes were on the 250 class as the Championship was up for grabs with only 2 points separating Paloma Noceda and Eric Lagopoulos. It was tight heading into the final race, but a heartbreaking get-off for Noceda, handed the title to Lagopoulos.

Broc Harris was consistent throughout the season and took the top spot in the AquaX Ski for the weekend, while Glen Jung took home the hardware for the Sport class with Johnny Smith taking 2nd and AquaX newcomer Luisito Yumang pinching the 3rd place.

For further information on this vibrant, yet charming town, visit www.tavares.org