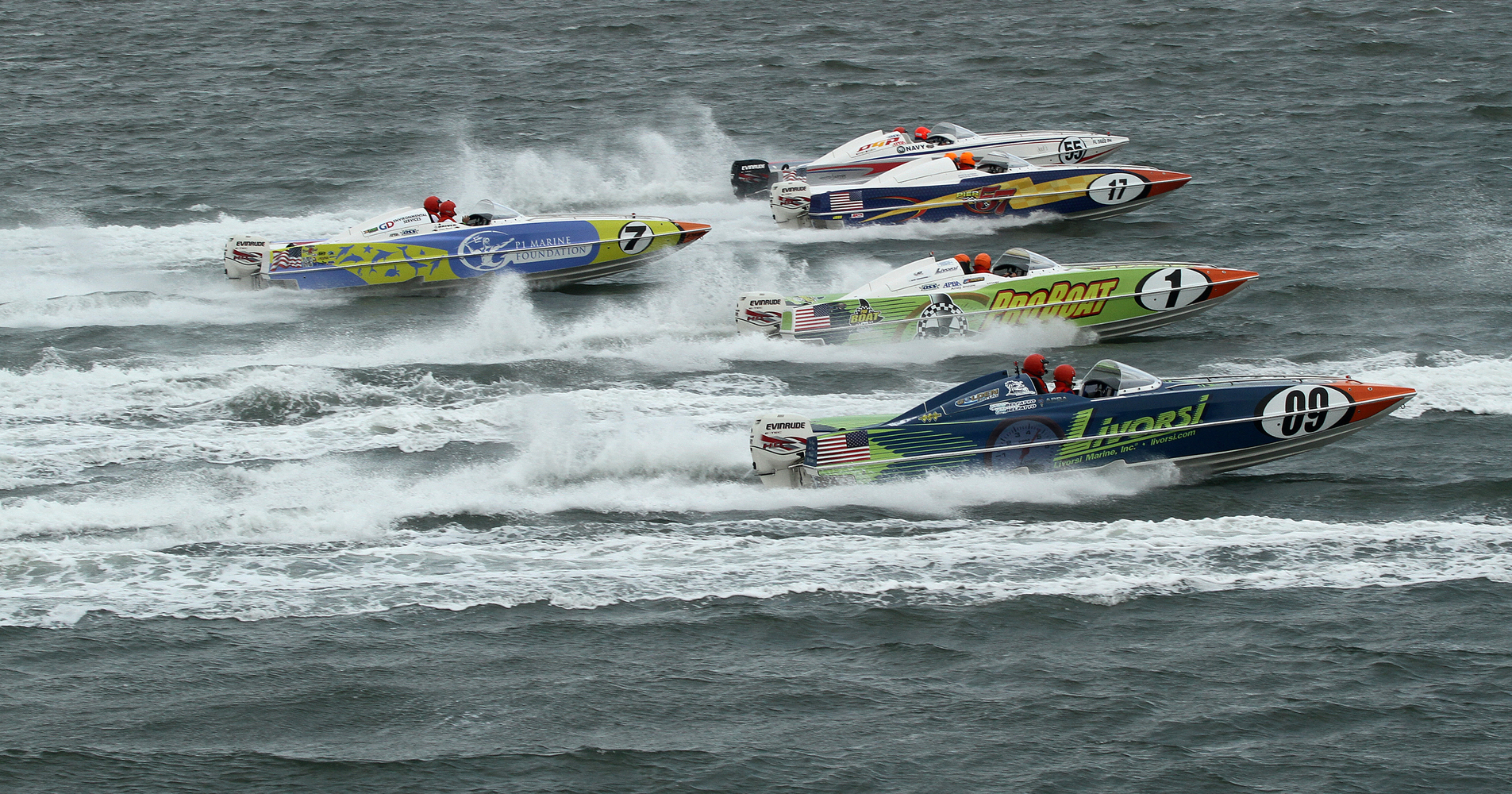 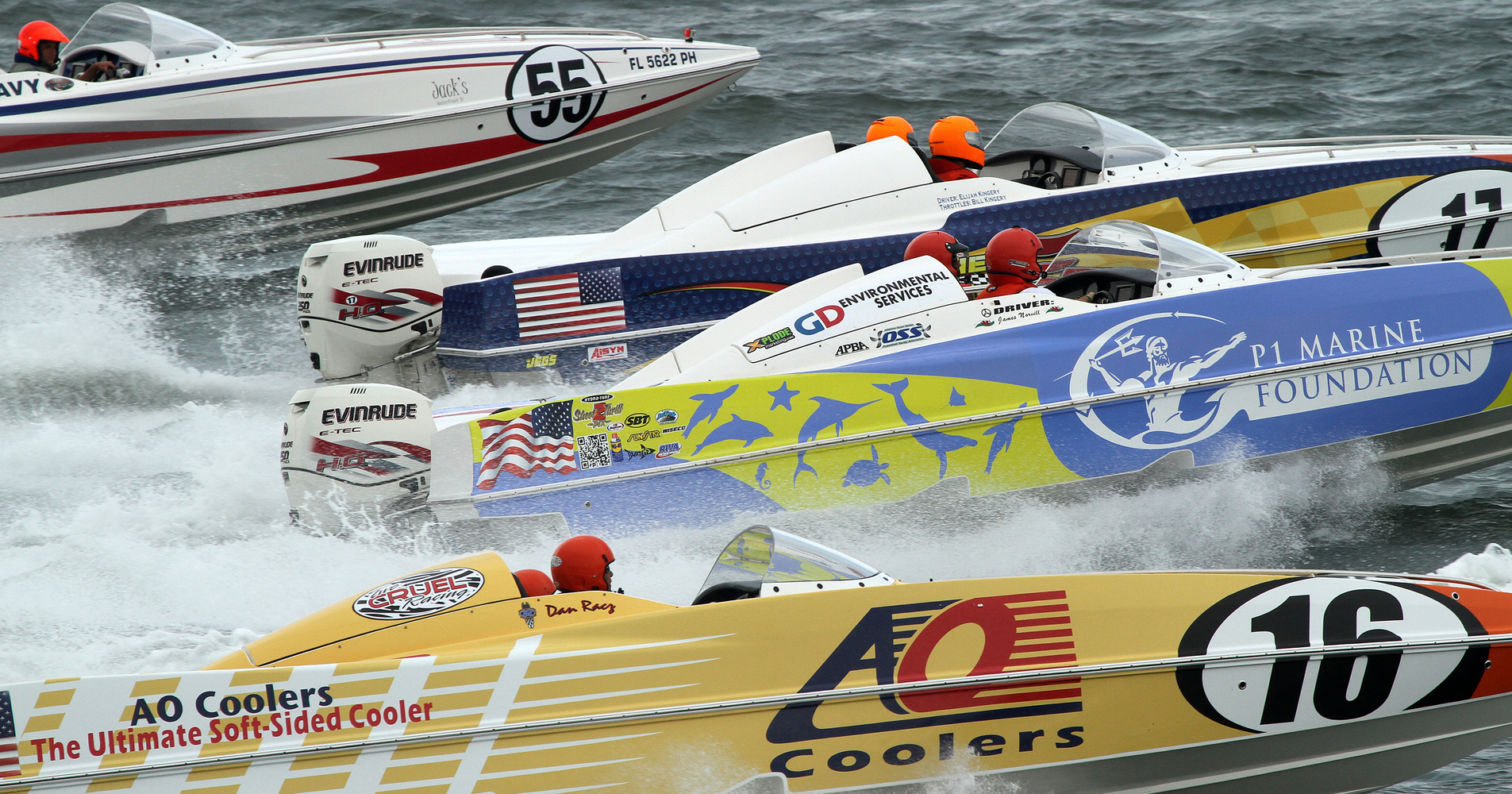 In the 18th century, several Spanish galleons were shipwrecked in the Martin County area of Florida's Treasure Coast. The multiple wrecks were reportedly the result of a hurricane, and the ships were carrying unknown quantities of gold and silver. Some of this treasure has since been recovered, and its presence resulted in the region's name.

In 1832, pirate Pedro Gilbert who often used a sandbar off the coast as a lure to unsuspecting prey, chased and caught the Mexican, a US merchant ship. Although he attempted to burn the ship and kill the crew, they survived to report the incident, ultimately resulting in the capture and subsequent execution of Gilbert and his crew.The bar from which is lured his intended booty is named "Gilbert's Bar" on nautical charts.

The Treasure Coast area that became Stuart was first settled by non-Native Americans in 1870. In 1875, a United States Lifesaving Station was established on Hutchinson Island, near Stuart. Today, the station is known as Gilbert's Bar House of Refuge and is on the National Register of Historic Places.

From 1893-1895, the area was called Potsdam. This name was chosen by Otto Stypmann, a local landowner originally from Potsdam, Germany. Stypmann, with his brother Ernest, owned the land that would become downtown Stuart. Potsdam was renamed Stuart in 1895, after the establishment of the Florida East Coast Railway, in honor of Homer Hine Stuart, Jr., another local landownder.

When Stuart was incorporated as a town in 1914, it was located in Palm Beach County. In 1925, Stuart was chartered as a city and named the county seat of the newly created Martin County.[10]

The city of Stuart is known as the Sailfish Capital of the World, because of the many sailfish found in the ocean off Martin County.