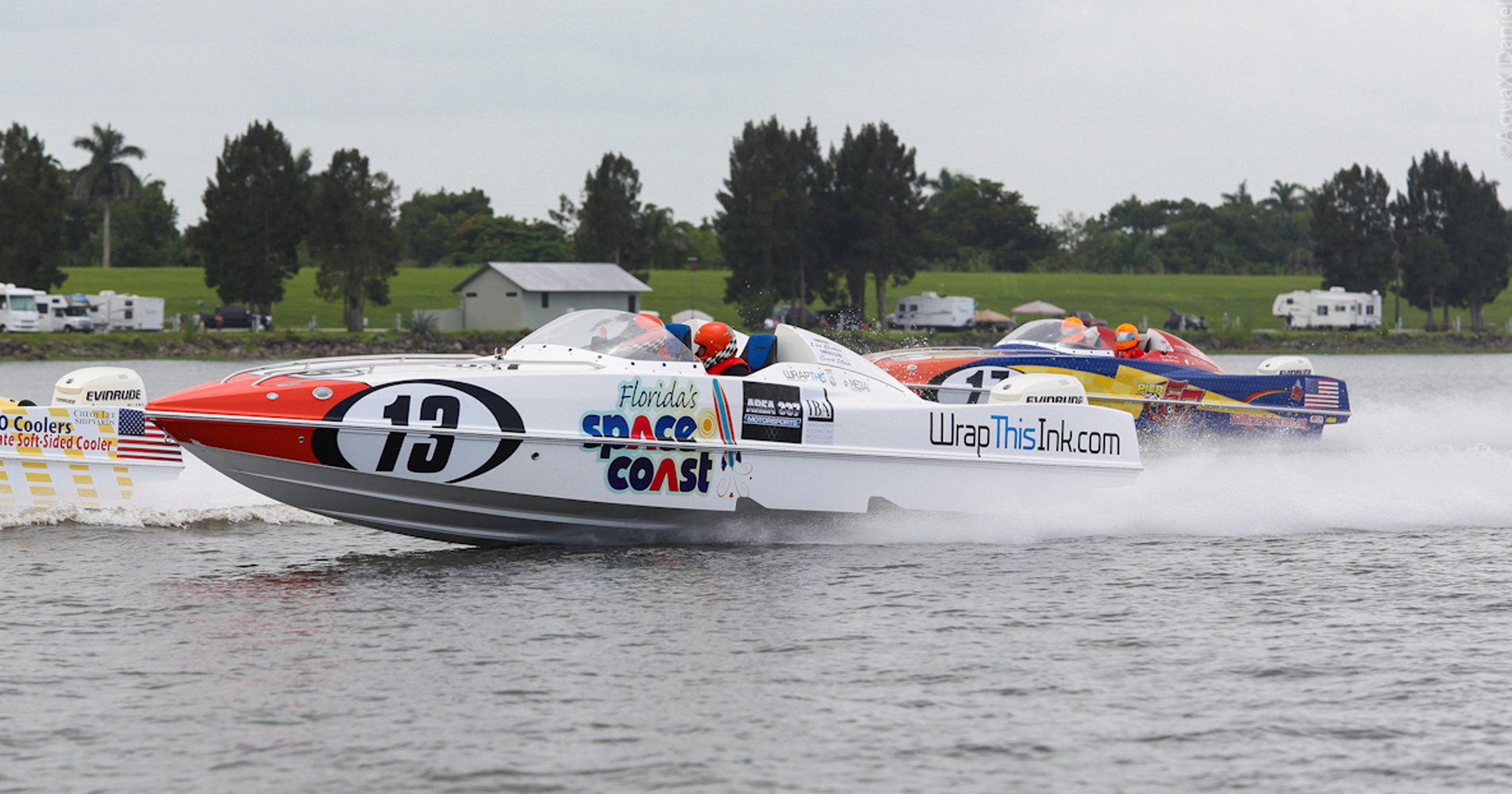 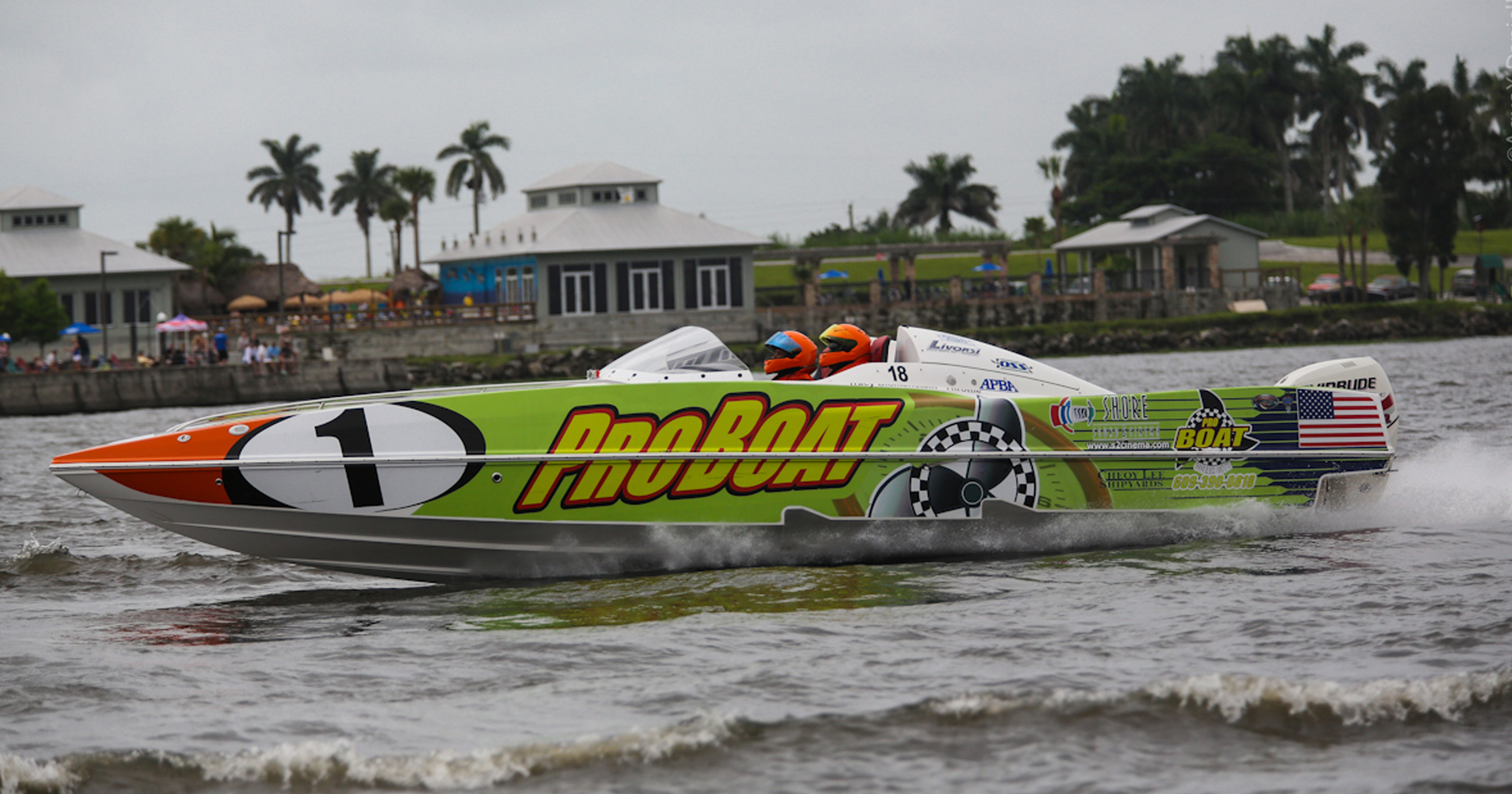 Pahokee is a city located on the shore of Lake Okeechobee in Palm Beach County, Florida, United States. The population was 5,985 at the 2000 census. As of 2007, the population recorded by the U.S. Census Bureau is 6,459.[4] Culturally, Pahokee is associated with the Florida Heartland, although officially it is a part of South Florida.

"Pahokee" means 'grassy waters' in the Creek language. The locals people refer to Pahokee as "The Muck" which refers to the mineral-rich dark soil in which sugarcane, citrus fruits, and corn are grown by agribusinesses. It was once known as the "Winter Vegetable Capital of the World" in its hey day when the city had thriving commerce. It is also a popular area for tree farms to grow native palm trees and other subtropical tree species. Pahokee once boasted hotels, barber shops, restaurants, clothing stores, amusement arcades and a theatre. Recent years have seen the closure of these businesses aside from a few local grocery stores. The area is also known for its numerous churches of multiple Christian faiths including Baptist, Methodist and Catholic.

The local radio station maintains this Christian theme with a gospel format and is known as WSWN Sugar 900. The local celebrity DJ's are known as Dawn Brady, Harvey Poole Jr. and the station Manager is Mike D. Harvey Poole Jr.'s father Harvey Poole Sr. was the longest running, continuously on air African-American radio personality and broadcaster in the U.S., delighting and enlightening audiences since 1945. The Distinguished Pioneer award was established to honor those who have paved the way for generations of others in their particular field of expertise. His far-reaching broadcasts became well known throughout South Florida and the Bahamas.