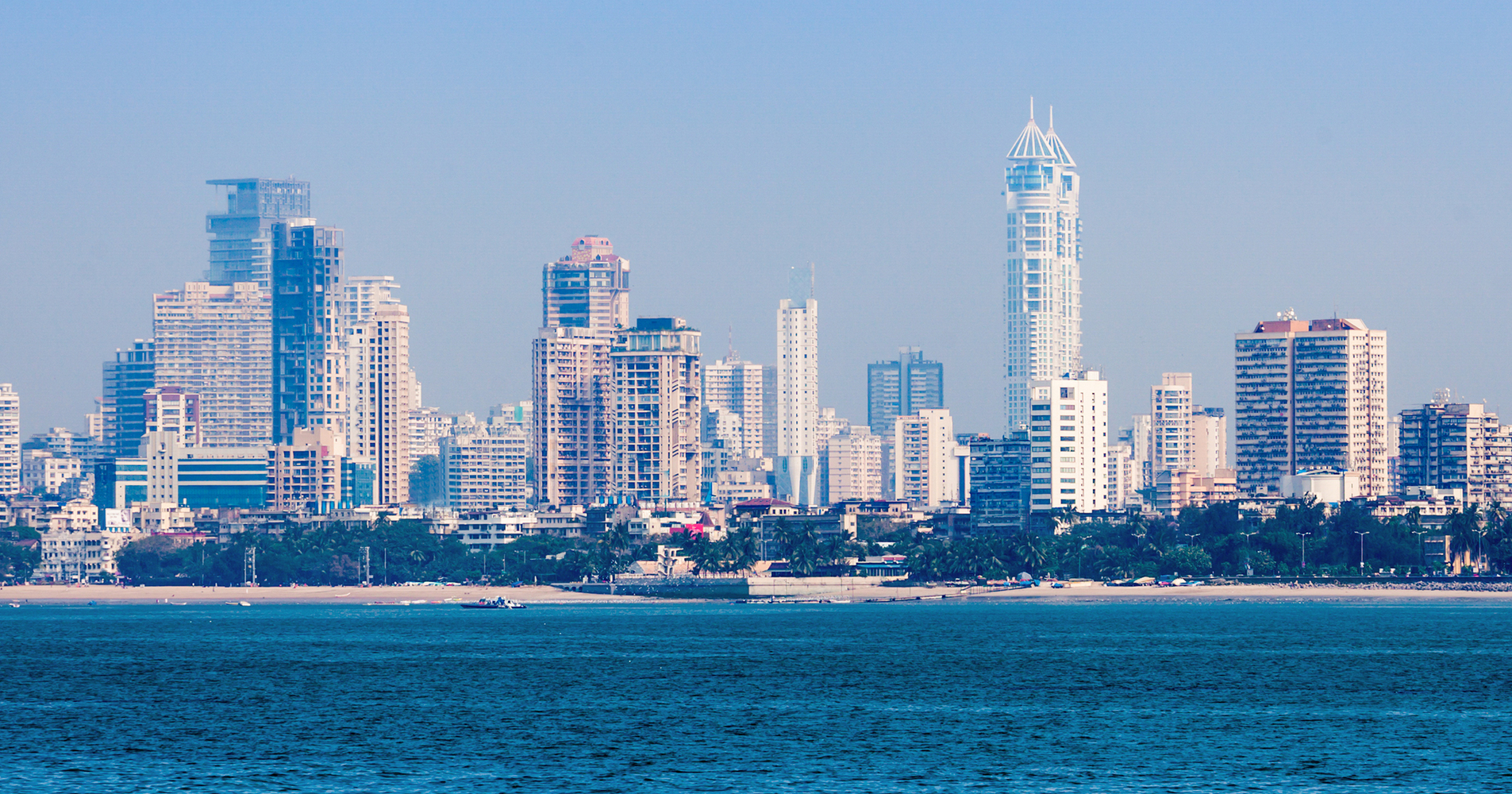 The world championship event in Mumbai will bring together the best SuperStock racers from around the globe next month.

On the shores of Mumbai's Marine Drive, Powerboat P1 announced that the P1 SuperStock series would be landing in India for the very first world championship event - the NEXA P1 Powerboat Indian Grand Prix of the Seas.

James Durbin, CEO of Powerboat P1 said, "A series of firsts makes the NEXA P1 Powerboat historic. We are building a global structure to propel the sport to the next level, and, it starts in Mumbai."

This event will feature the best SuperStock racers from both the P1 SuperStock UK and USA championships in 2016, along with some new faces to be announced on February 16th in Mumbai.

Starting with free practice and qualifying on Friday 3 March, the event will comprise of two races of 15 laps building up to a Grand Finale raced over 20 laps on Sunday 5 March.

For the first time in the history of powerboat racing, there will be a defined course on the water, which will provide an added challenge for the experienced P1 SuperStock crews.

Asif Rangoonwala, Chairman of Powerboat P1: “Powerboat P1 in partnership with Procam International are delighted to announce the launch of the Nexa P1 Powerboat, Indian Grand Prix of the Seas. This debut race is the culmination of six years of dedicated work in developing a new series that delivers a clear and logical structure, which celebrates the best powerboat racers in the world and redefines sport in the maritime ecosystem. Having reached the launch stage, it was vitally important to secure a race venue befitting the scale of this achievement and we believe that Mumbai, a world-class city in so many ways, is the ideal base for the start of this new journey. I have always marveled at the splendour of Marine Drive and am glad that this natural amphitheater will be brought to life with our P1 powerboats racing centre-stage for millions of fans of this sport.”

Anil Singh, Managing Director, Procam International said: “We are privileged to partner with Powerboat P1, where we are seeding a global sport structure from Mumbai. With the NEXA P1 Powerboat, Indian Grand Prix of the Seas, sports fans will experience the joy of watching the fastest men and women on sea competing on the world’s first-ever course on water. We are thankful to the Indian and global institutions, federations, governments, agencies and sponsors who are partnering with us, and will be indebted to them for their support.”

The 14 P1 Panther race boats that will compete in Mumbai are currently passing through the Suez Canal en route to India.