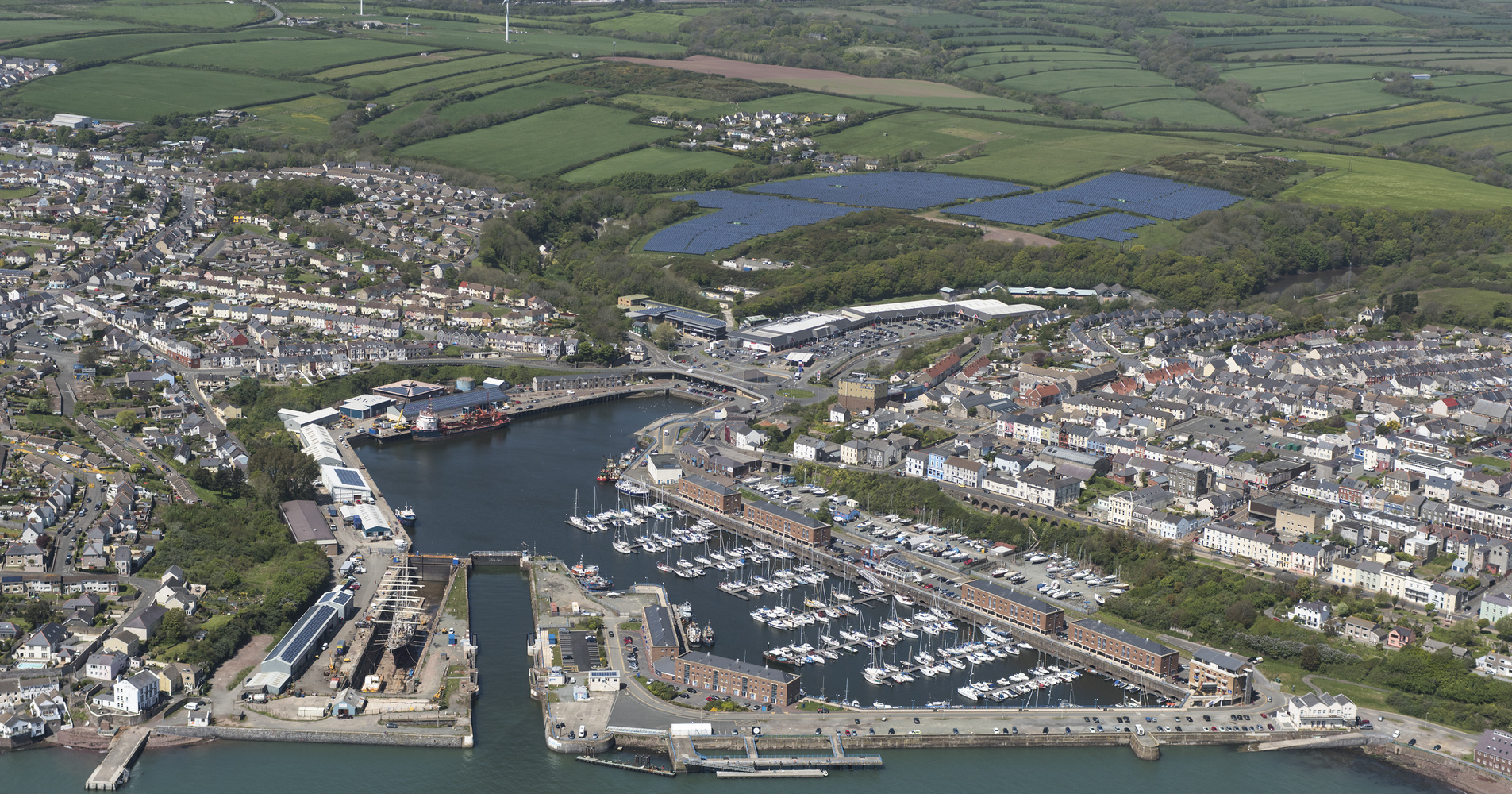 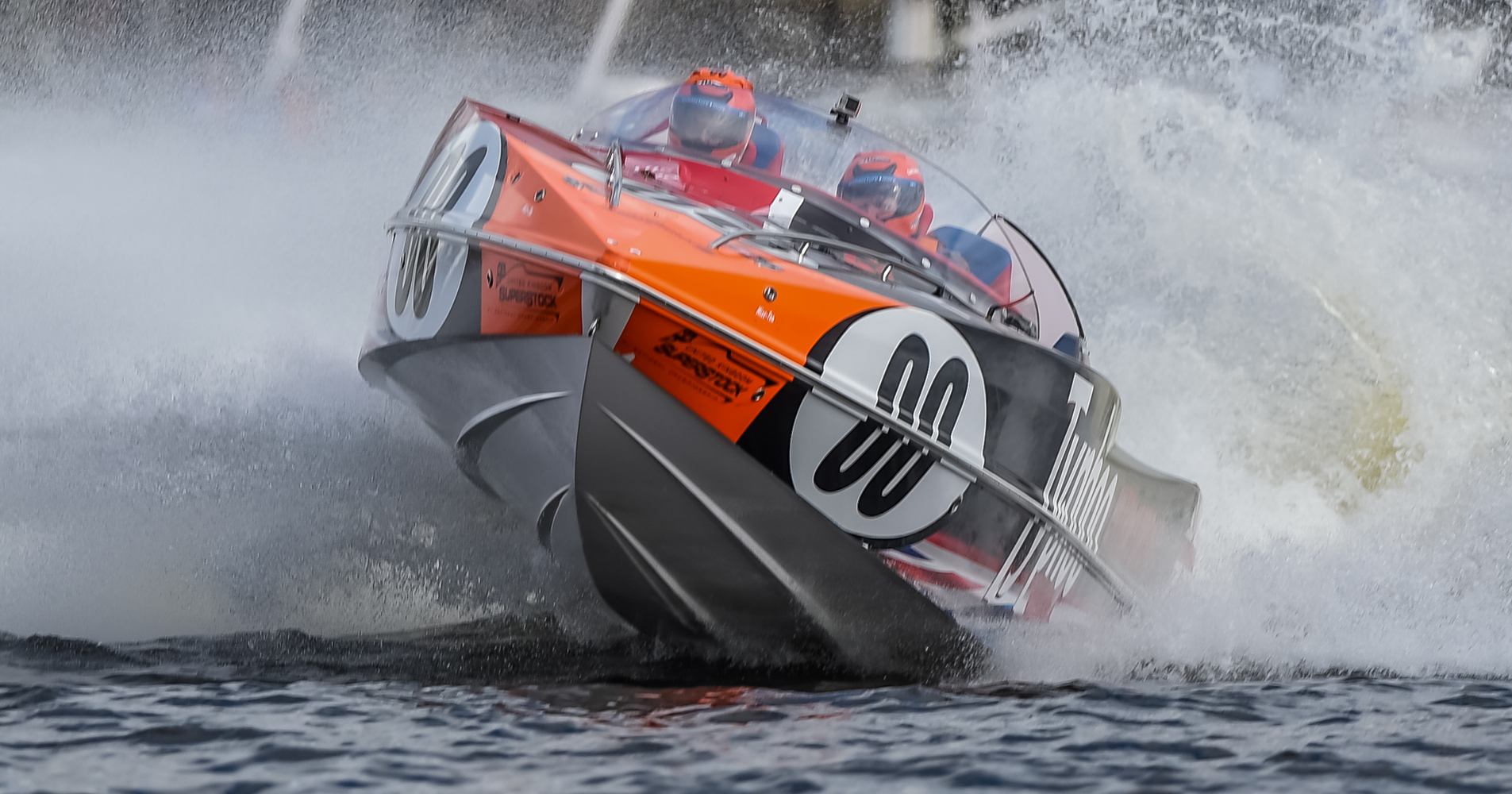 On 15–16 July, P1 SuperStock heads to Milford Haven for the another fast and furious round of powerboat racing. 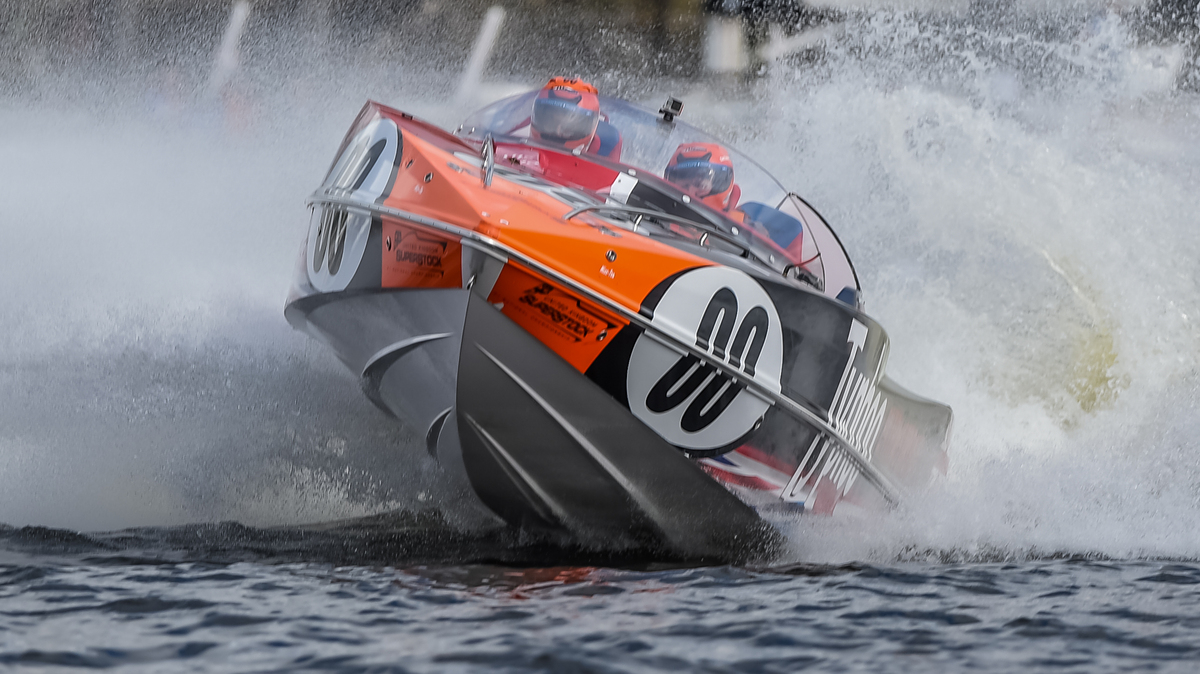 P1 SuperStock UK heads back to Wales for the fourth successive year in July, with the action moving from Cardiff to the Port of Milford Haven in Pembrokeshire, the country’s busiest trade gateway and the UK’s biggest energy port. Plans are in place to make it a world class destination for industry and leisure, and the P1 Grand Prix of the Sea will join a busy calendar of events at Milford Waterfront, a multi-million pound regeneration project aimed at revitalising the marina and docks.

Neil Jenkins, Destination Director at the Port of Milford Haven, says: “Pembrokeshire is already known for hosting world class adrenalin-fuelled events, so the P1 race series is the perfect match for us. When teams and spectators need to catch their breath, Milford Waterfront, with its great cafes, bars and restaurants which overlook the course, will be a perfect focal point for all the pre- and post-race activities.”

Milford Haven is situated on the north side of the Milford Haven Waterway, an estuary forming a natural harbour that has been used as a port since the Middle Ages. The town was founded in 1790 on the north side of the Waterway, from which it takes its name. Designed to a grid pattern, it was originally intended by the founder, Sir William Hamilton, to be a whaling centre, though by 1800 it was developing as a Royal Navy dockyard which it remained until the dockyard was transferred to Pembroke in 1814. It then became a commercial dock, with the focus moving in the 1960s, after the construction of an oil refinery built by the Esso Company, to logistics for fuel oil and liquid gas. By 2010 the town's port has become the fourth largest in the United Kingdom in terms of tonnage, and plays an important role in the United Kingdom's energy sector with several oil refineries and one of the biggest LNG terminals in the world.

Milford is the second largest settlement in Pembrokeshire, with a population of 12,830; while the 13,086 people in its community boundaries make it the most populous in the county. As a Welsh local government community, Milford takes in the town of Milford itself and its suburbs, including Hakin, Hubberston, Liddeston, and Steynton.

The natural harbour of the Haven was known as a safe port and was exploited for several historical military operations throughout the second millennium. Campaigns conducted from the Haven included part of Henry II's Invasion of Ireland in 1171 and Cromwell's own attack on Ireland in 1649, while forces which have disembarked at the point include Jean II de Rieux's 1405 reinforcement of the Glyndr Rising. In 1485, Henry VII landed at the Milford Haven Waterway before marching on to England.

VIP and Standard tickets are now live at https://www.milfordwaterfront.co.uk/p1-powerboat-jet-ski-racing/