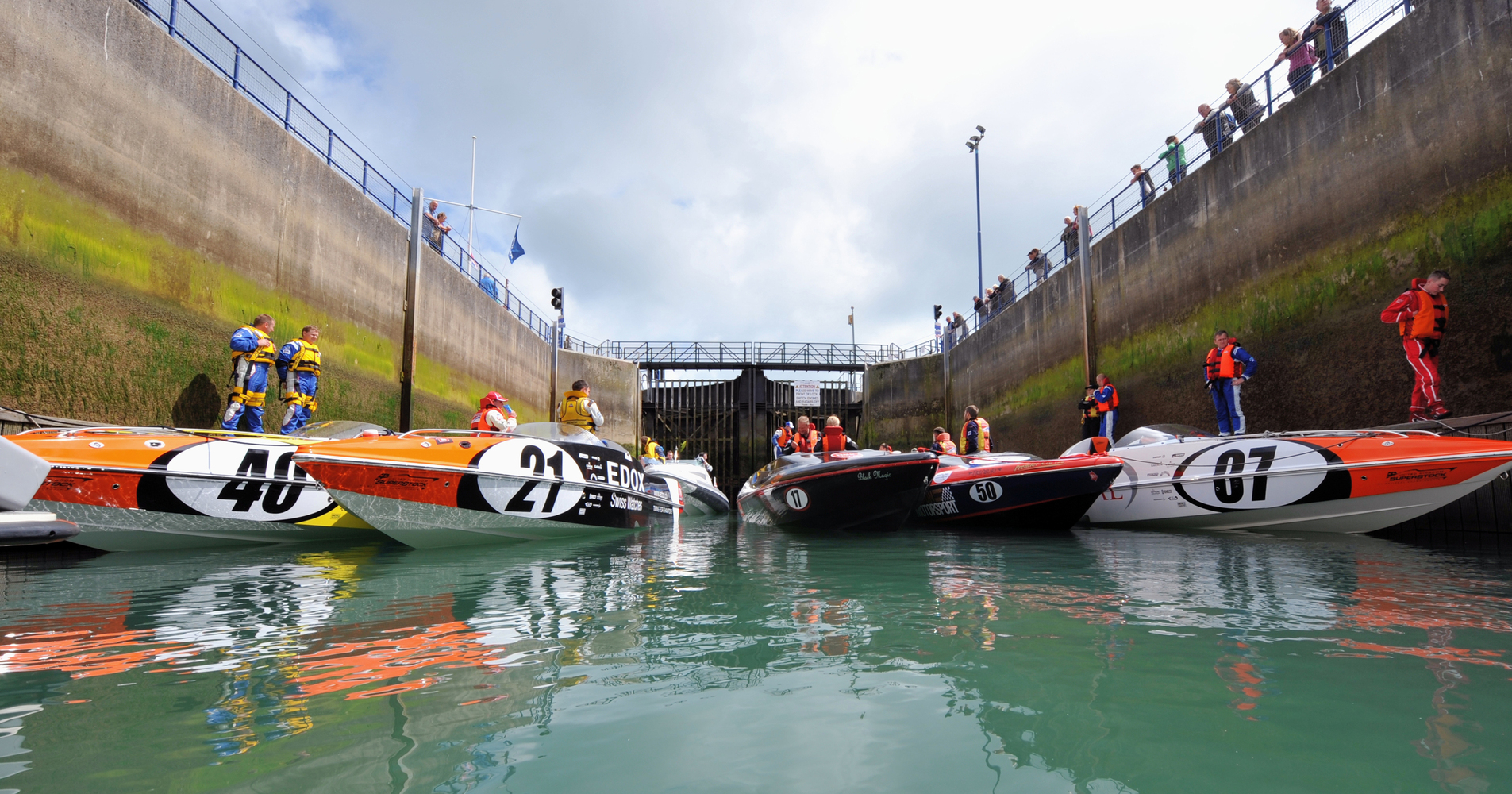 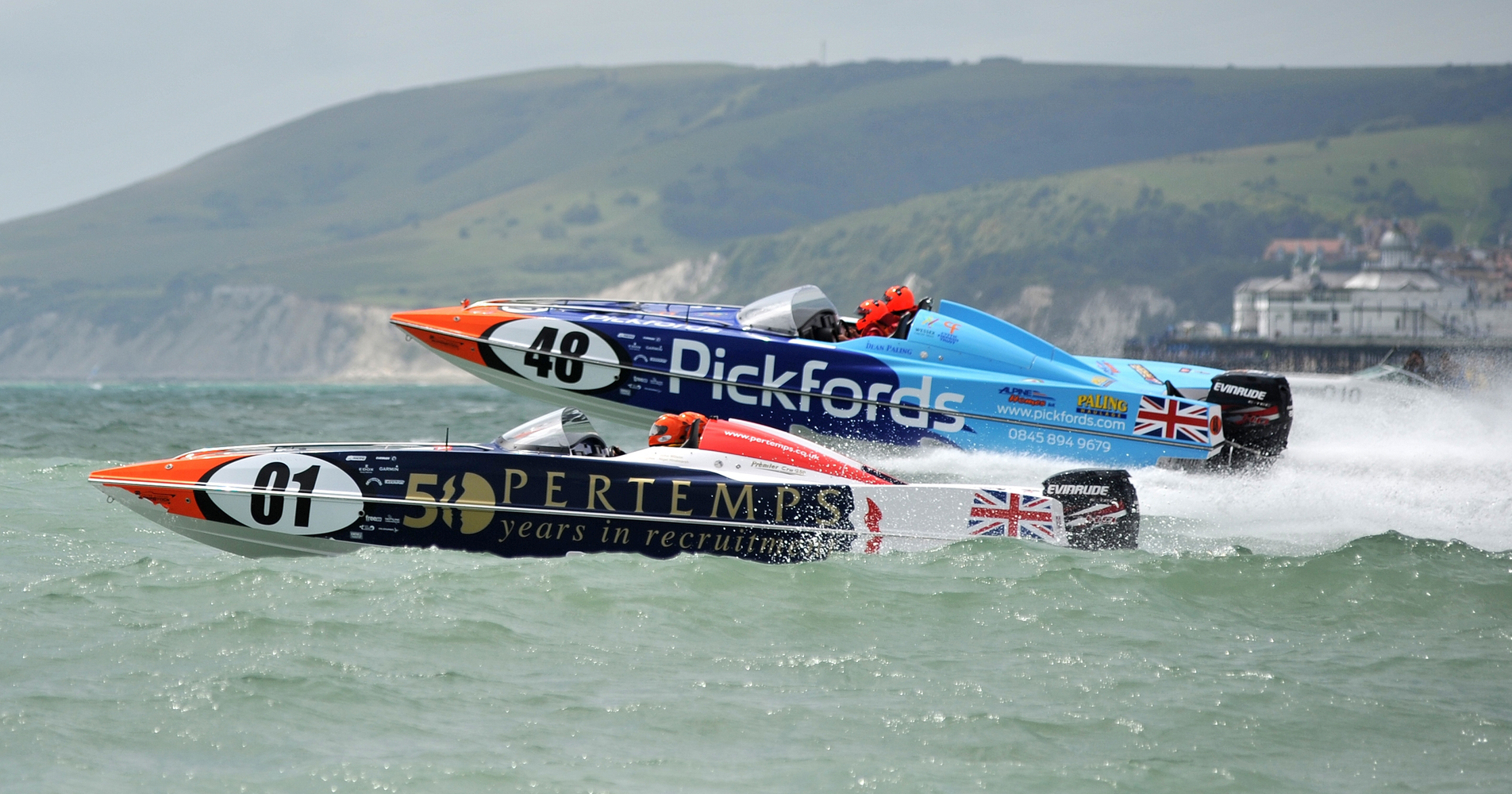 This year P1 Superstock comes to Eastbourne. Superstock Racing is an integral part of Eastbourne Extreme - a new festival dedicated to extreme sports!

Most people think of slightly more sedate Eastbourne and it is true that the seafront at Eastbourne consists almost entirely of Victorian hotels. Along with its pier and bandstand, this serves to give it a slightly traditional air.

The Duke of Devonshire, retains the rights to the seafront buildings and does not allow them to be developed into shops. A stretch of 4 miles (6.4 km) of shingle beach stretches from Sovereign Harbour in the east to Beachy Head in the west. In a 1998 survey 56% of visitors said that the beach and seafront was one of Eastbourne best features.

There are various other establishments scattered around the town such as crazy golf, go–karting and Laser Quest. An annual raft competition takes place where competitors, usually local businesses, circumnavigate the pier in a raft made by themselves, while being attacked by a water-cannon. A major event in the tourist calendar of Eastbourne, now the world's biggest seafront air show,[66] is the annually held 4 day, international air show, 'Airbourne'. Started in 1993, based around a long relationship with the Red Arrows display team, the event features Battle of Britain memorial flights and aircraft from the RAF, USAF and many others.