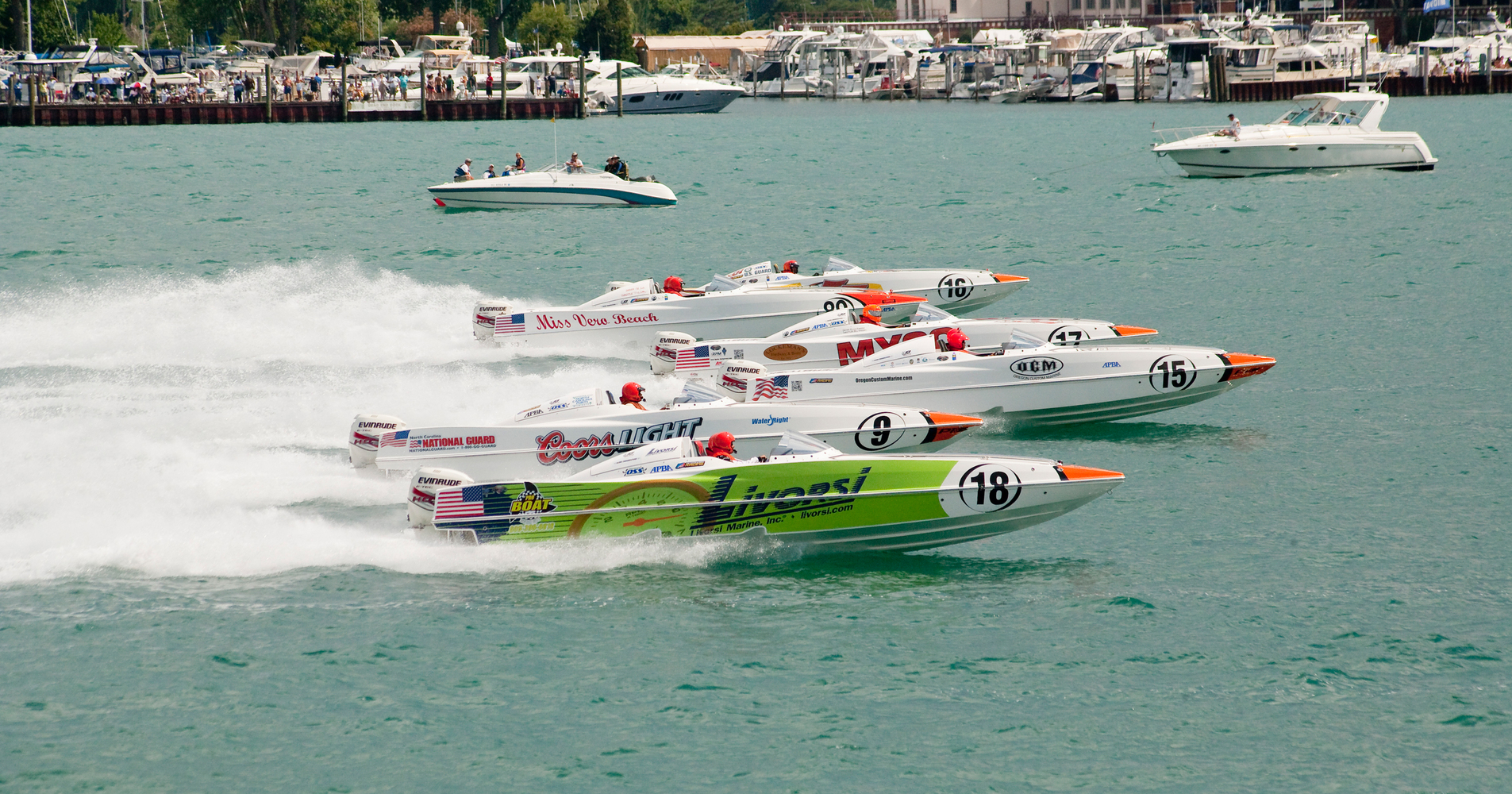 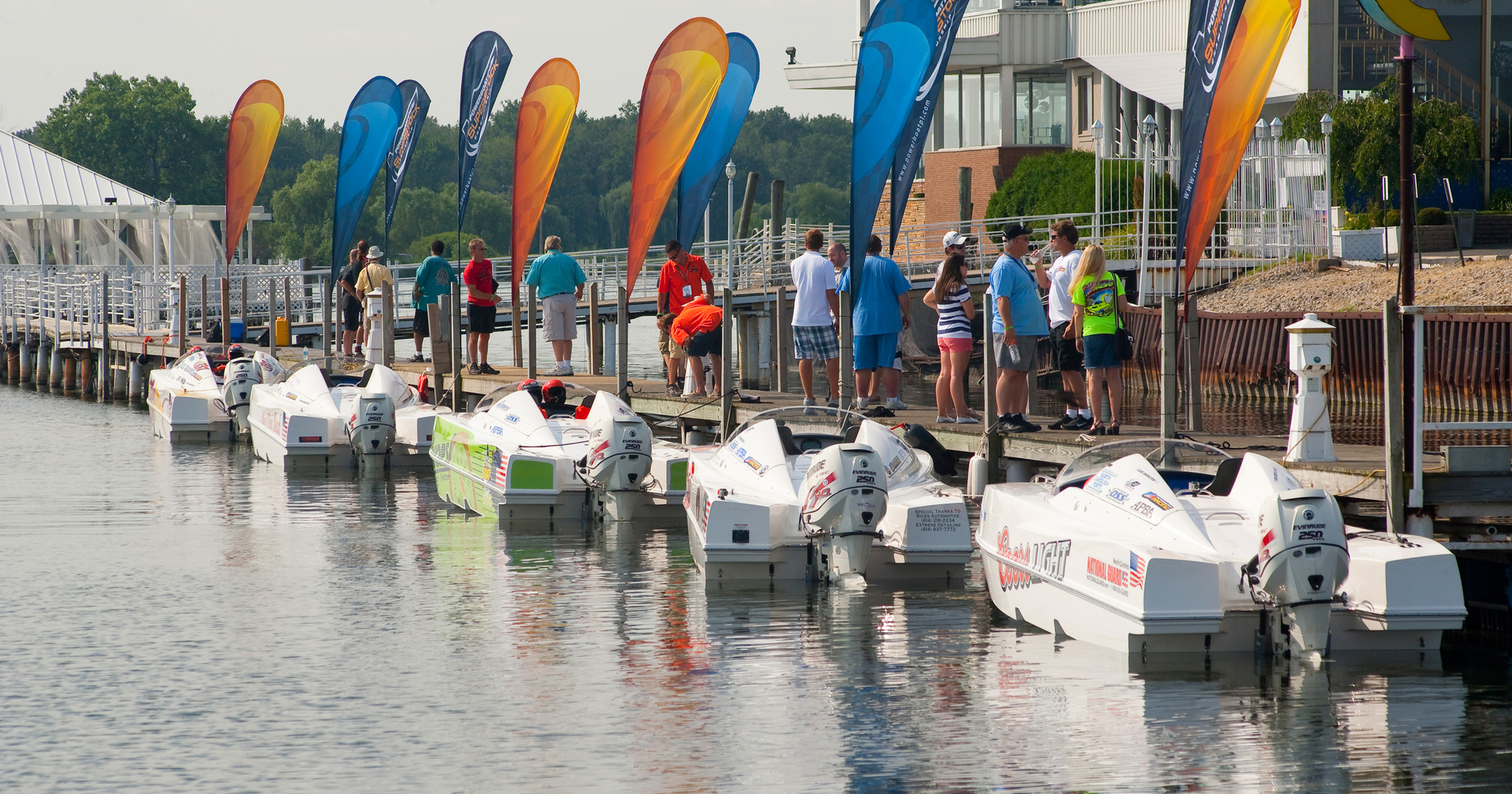 Detroit is the largest city in the state of Michigan and has a population of approximately 713,777. Known as the Motor City, Detroit is the world's traditional aumototive center. In fact, in 1903, a man by the name of Henry Ford founded the Ford Motor Company which reinforced Detroit's status as the automotive capital of the world.

Detroit is a prominent city in the music industry with a rich heritage in Rhythym and Blues and Jazz. Motown Records, one of the most popular record companies in the 60's and 70's, was founded in Detroit, producing R&B icons such as Stevie Wonder, The Temptations, The Jackson Five, Diana Ross, Marvin Gaye, and many more.

Because of its location on the Detroit River, a 32-mile long strait in the Great Lakes, Detroit is a major port city for the Midwest Region of the United States. The Detroit River connects Lake Michigan, Huron, and and Superior to the St. Lawrence Seaway and Erie Canal.

Detroit is packed with things to do with all kinds of museums, three casino hotel resorts, and many different summer festivals. Detroit is also host to four different professional sports teams including the Tigers-MLB, Lions-NFL, Redwings-NHL, and Pistons-NBA.

In July, P1 USA will race in the Detroit APBA Gold Cup, which holds the oldest active trophy in all of motorsports, dating back to 1904.