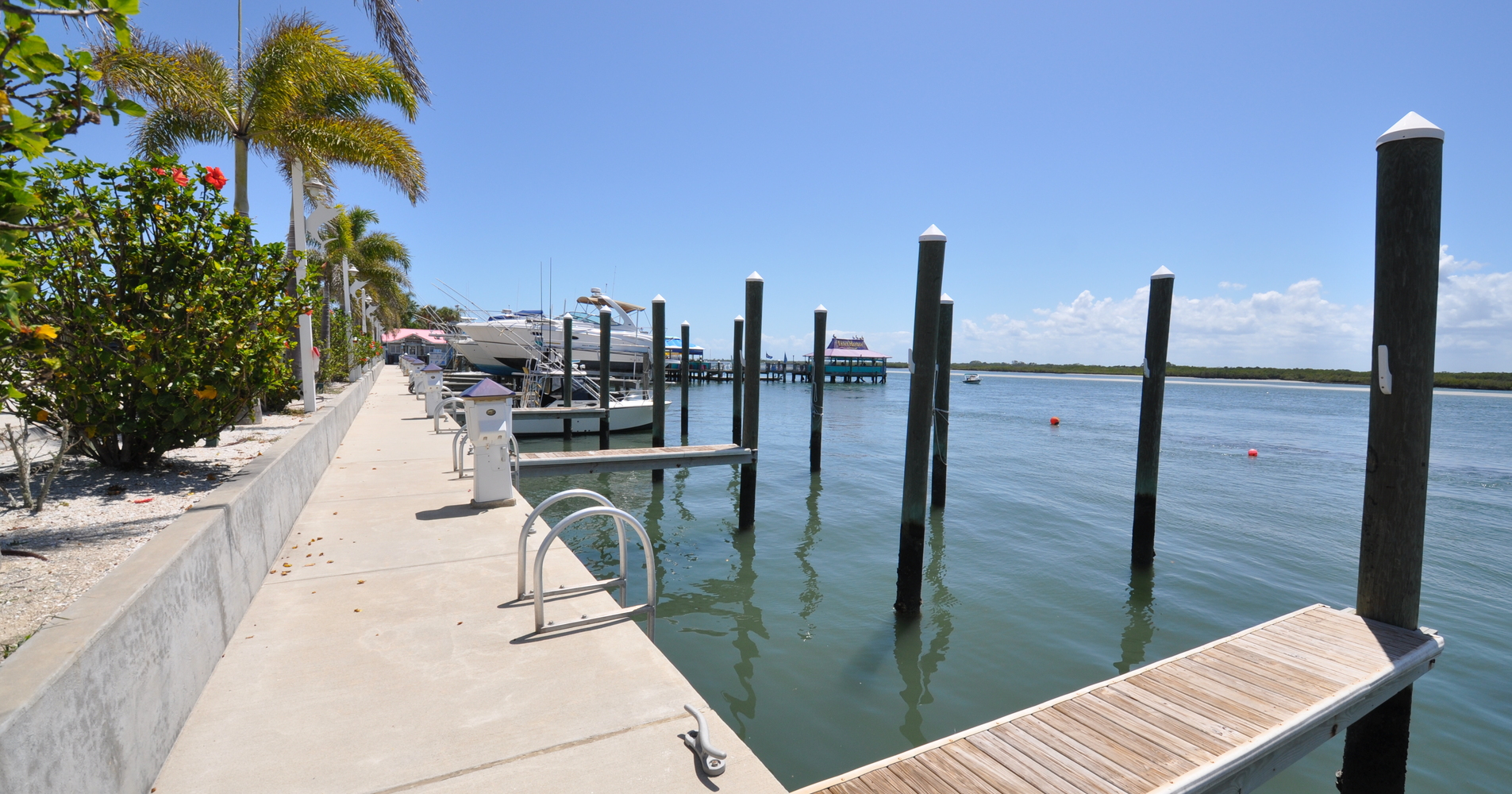 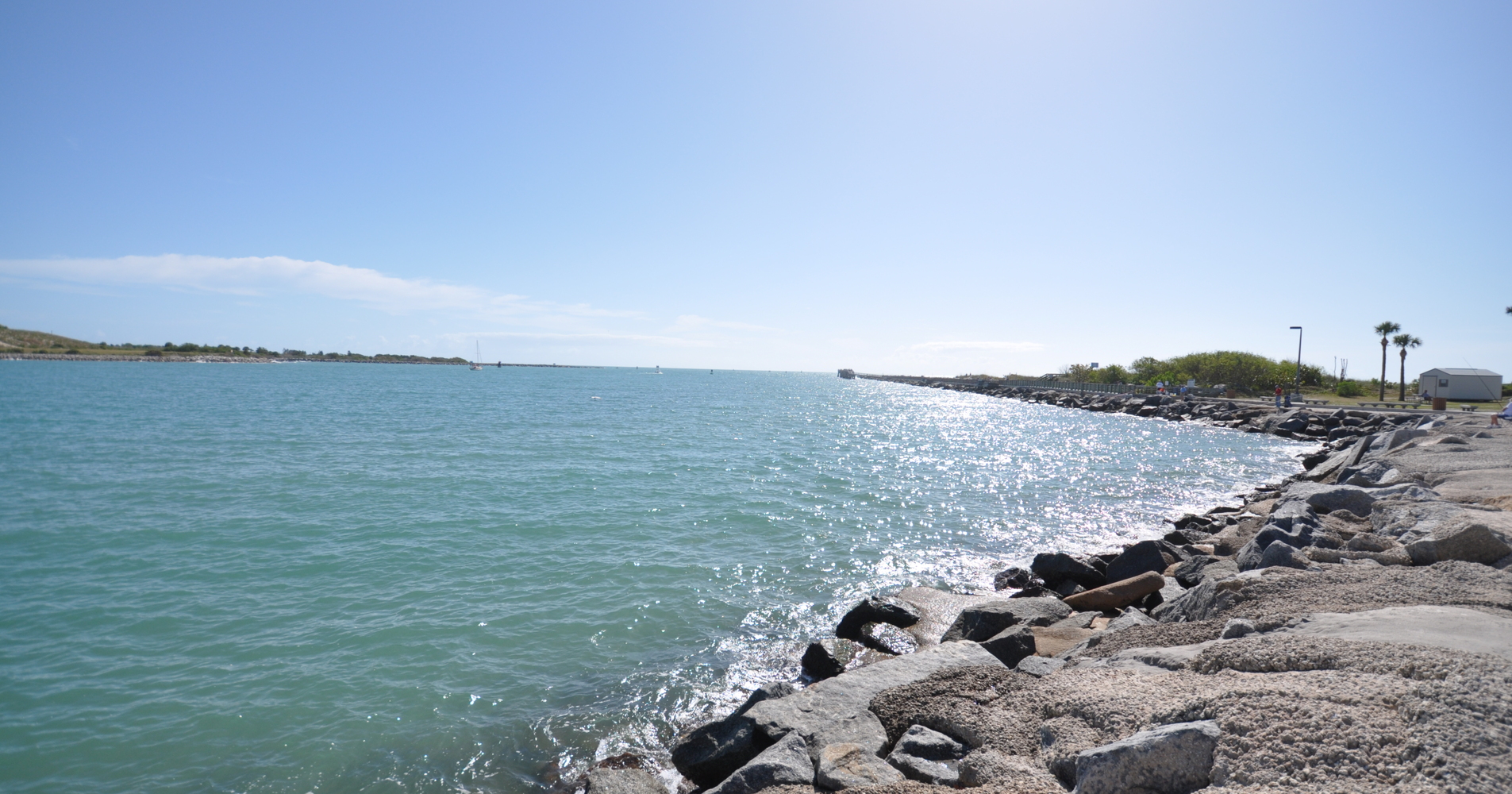 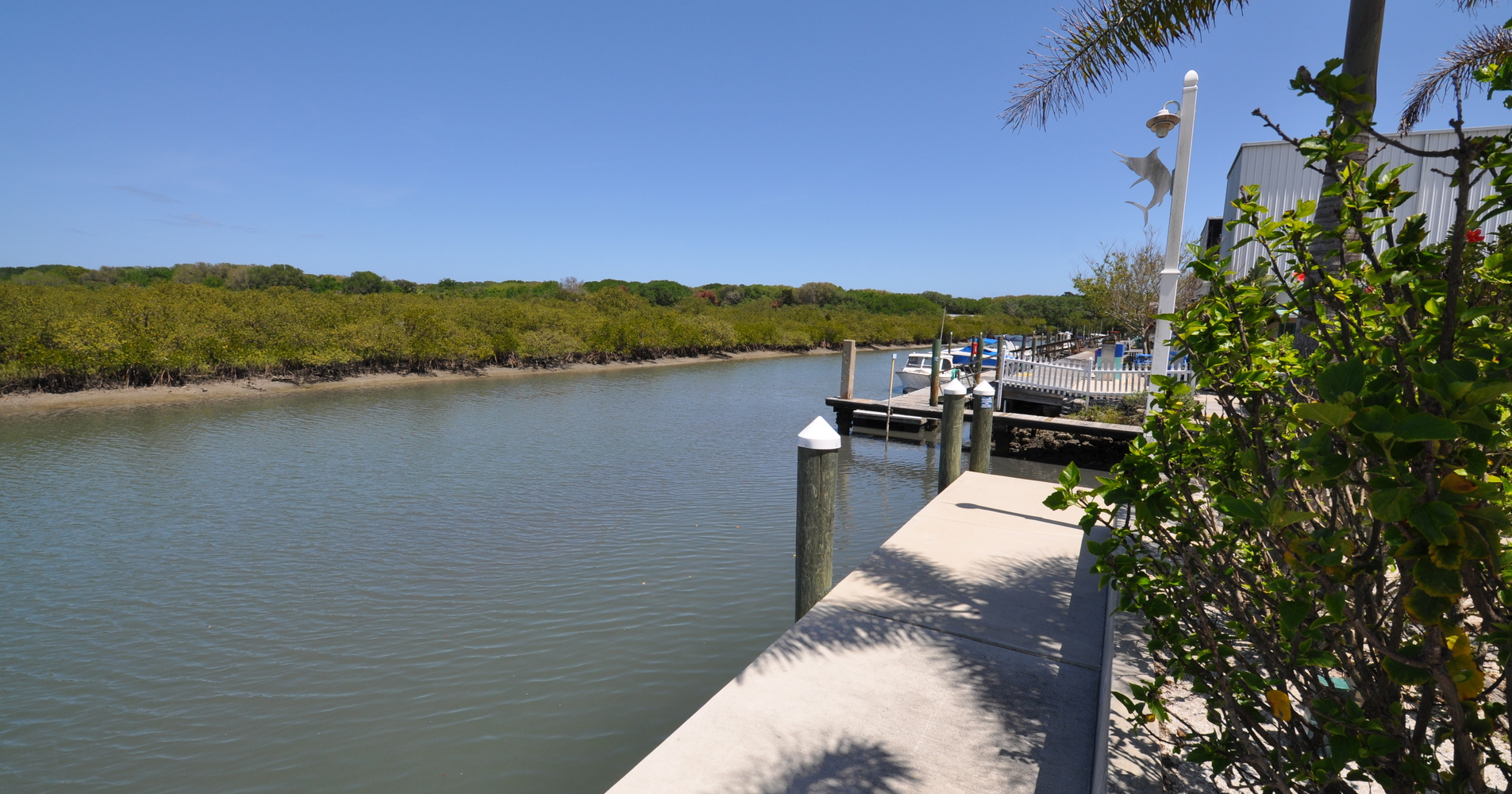 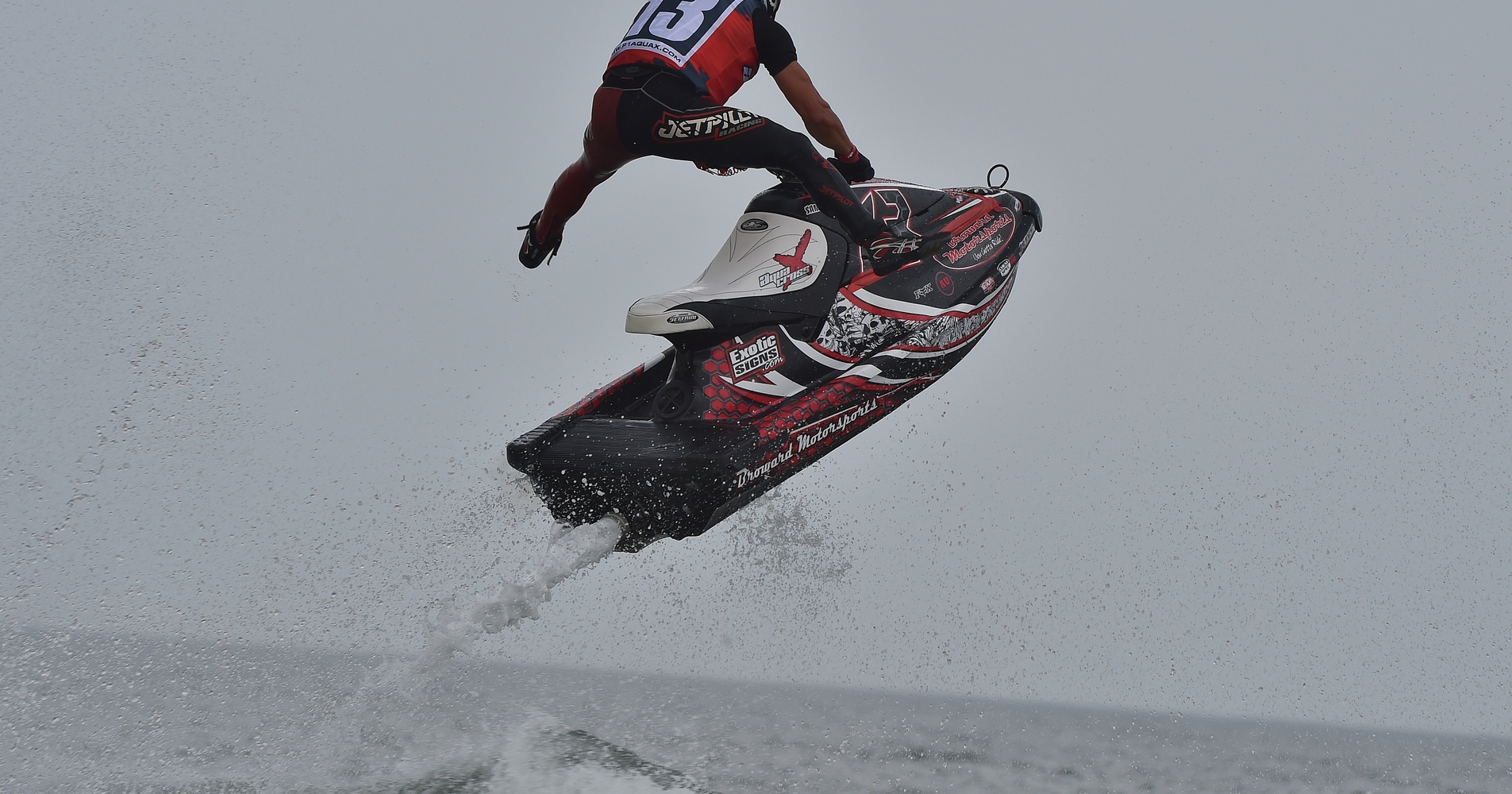 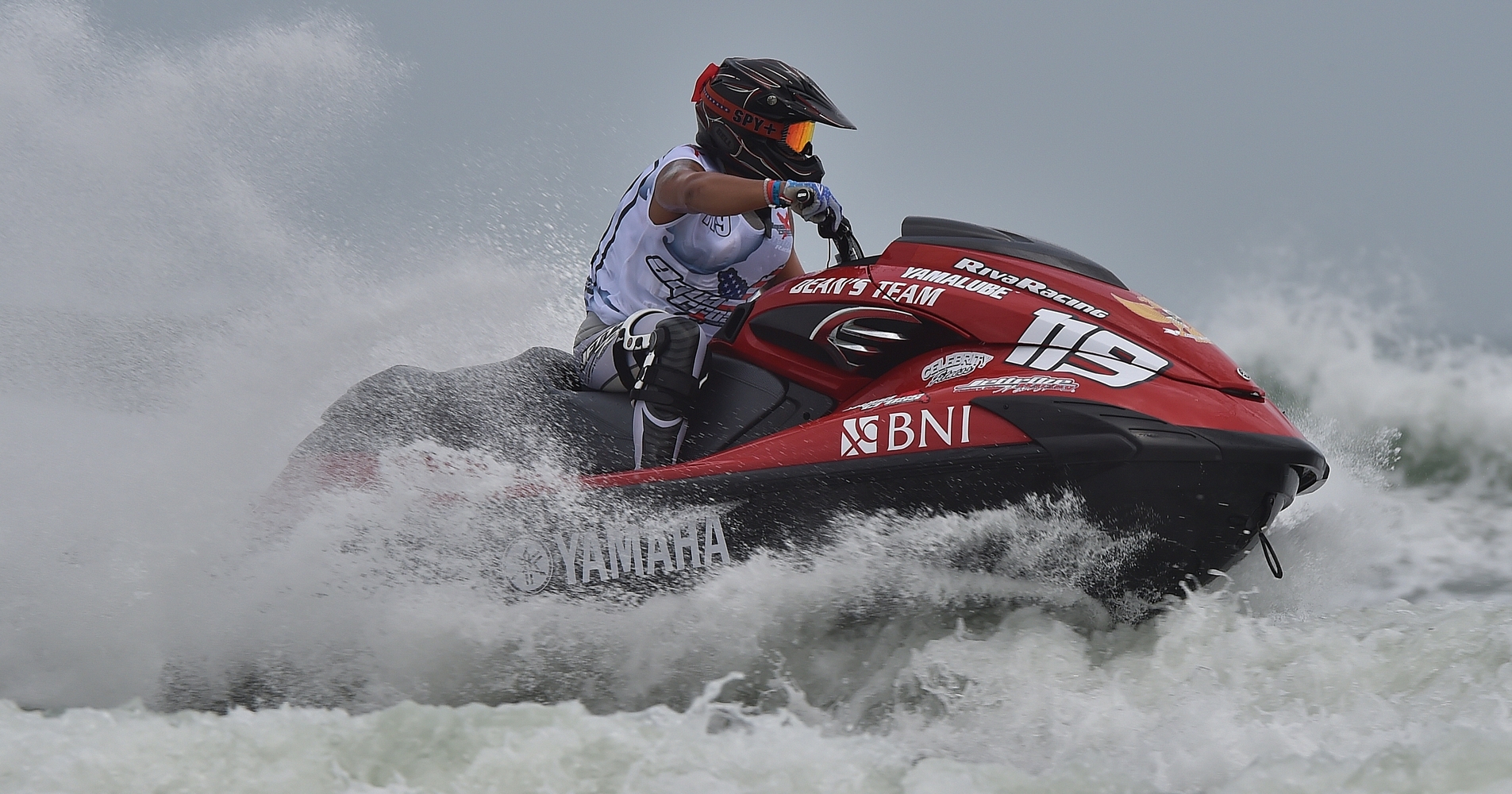 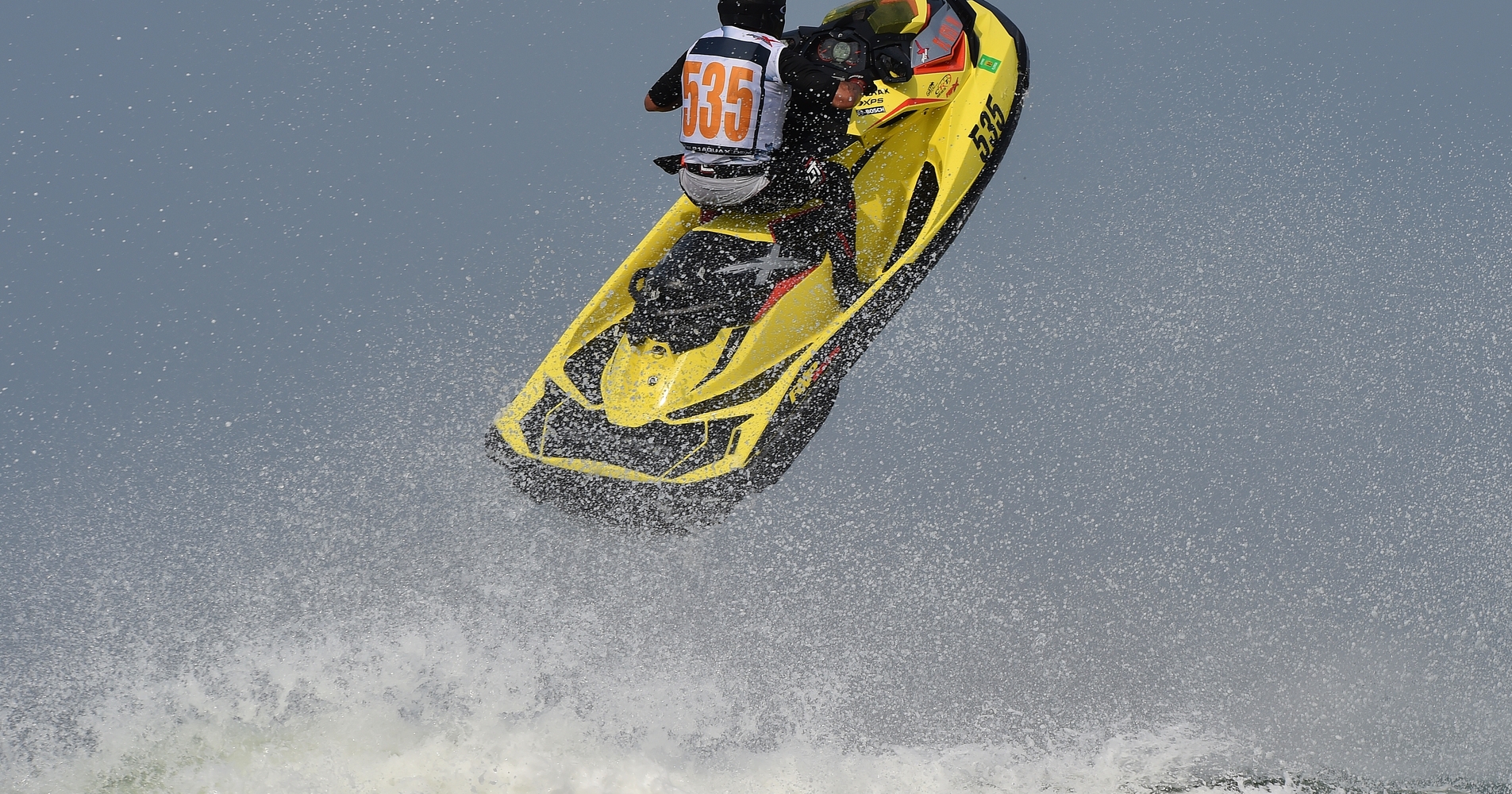 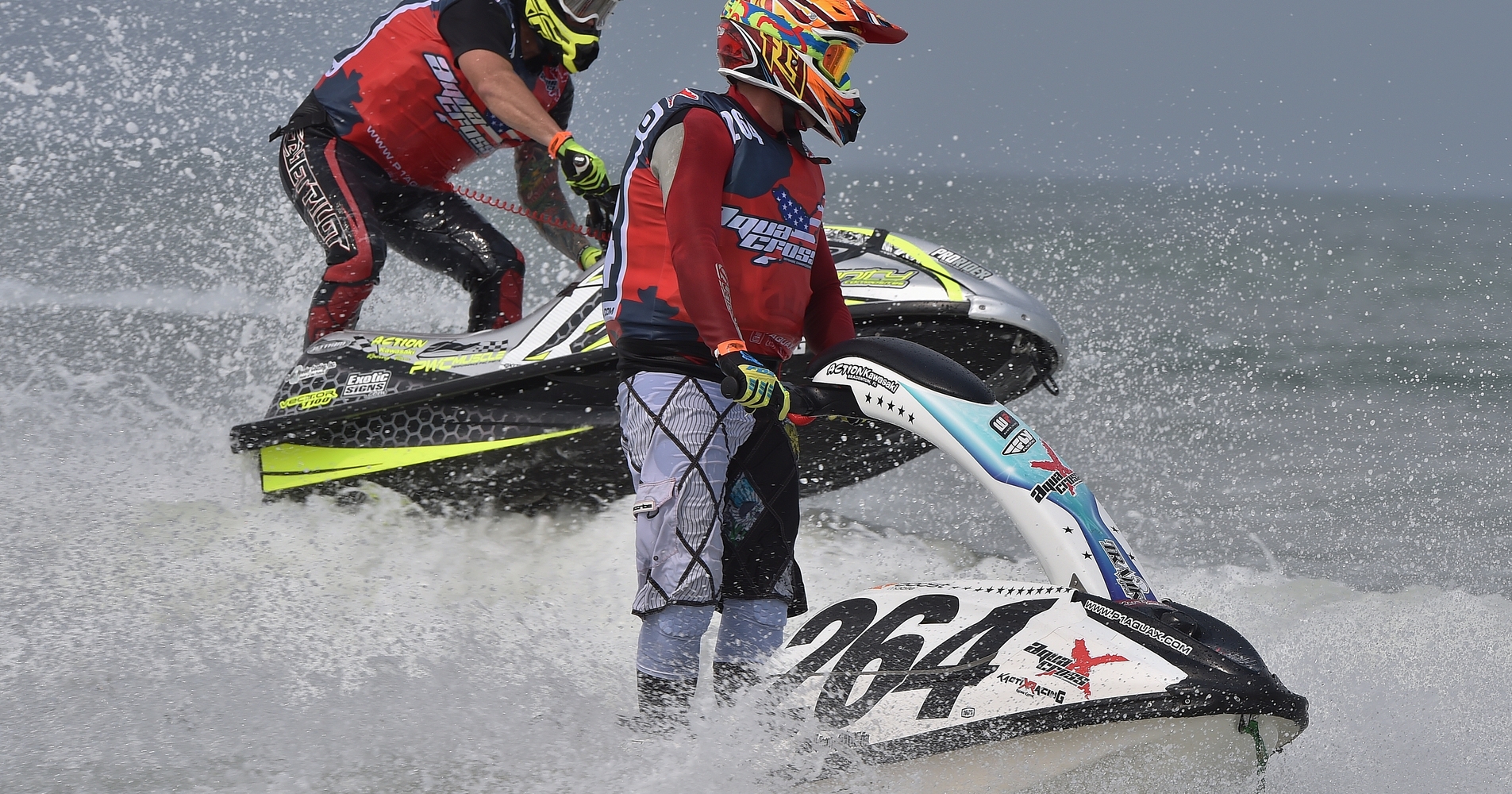 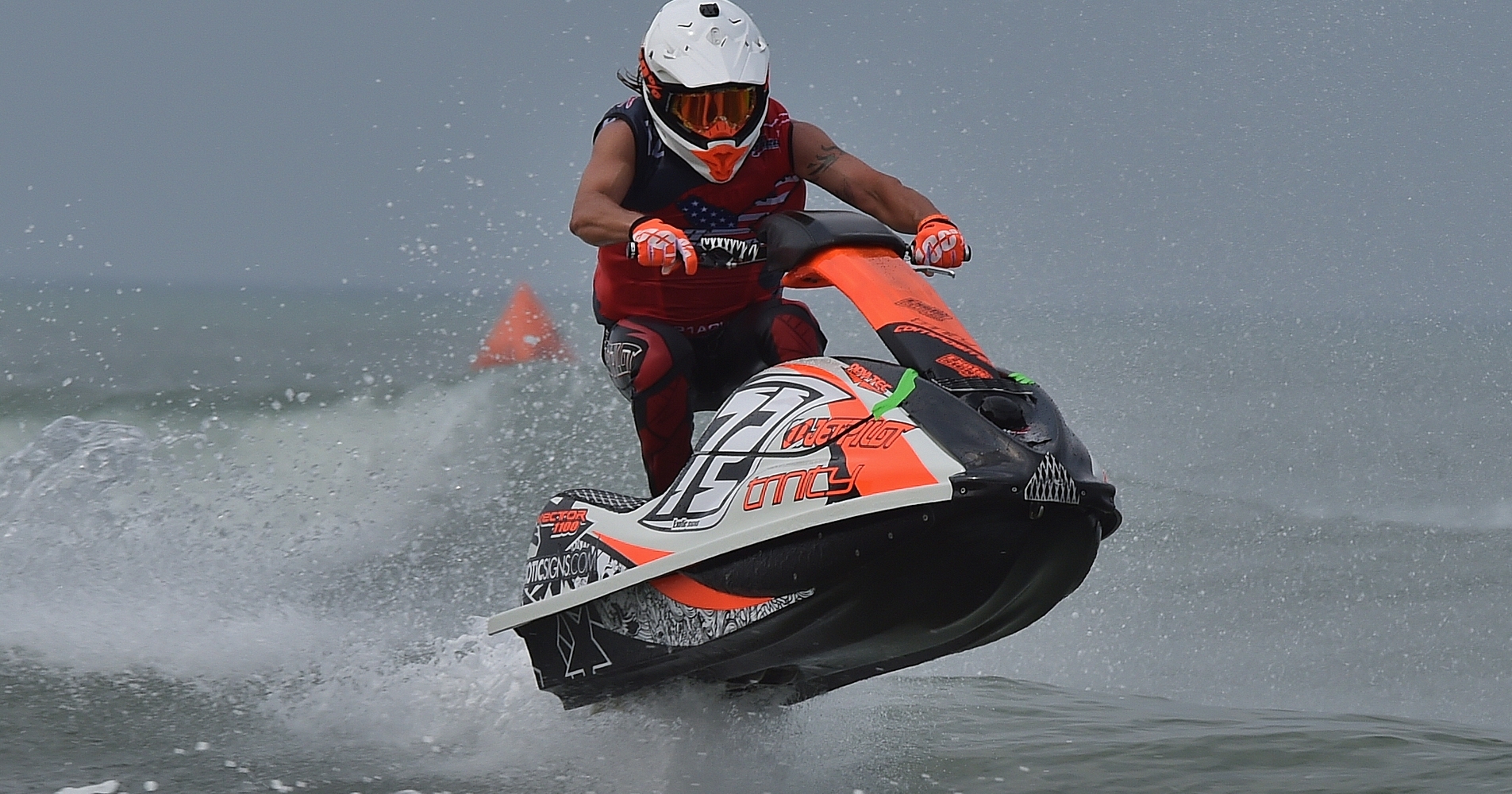 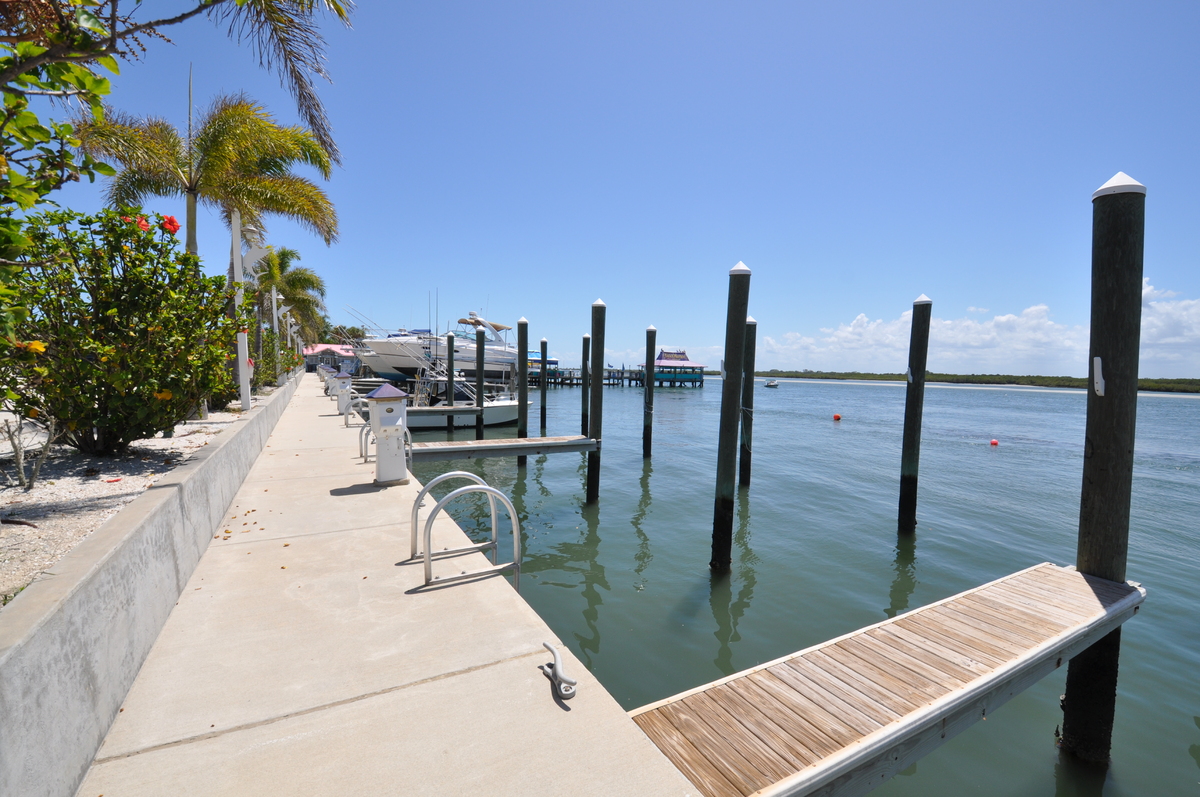 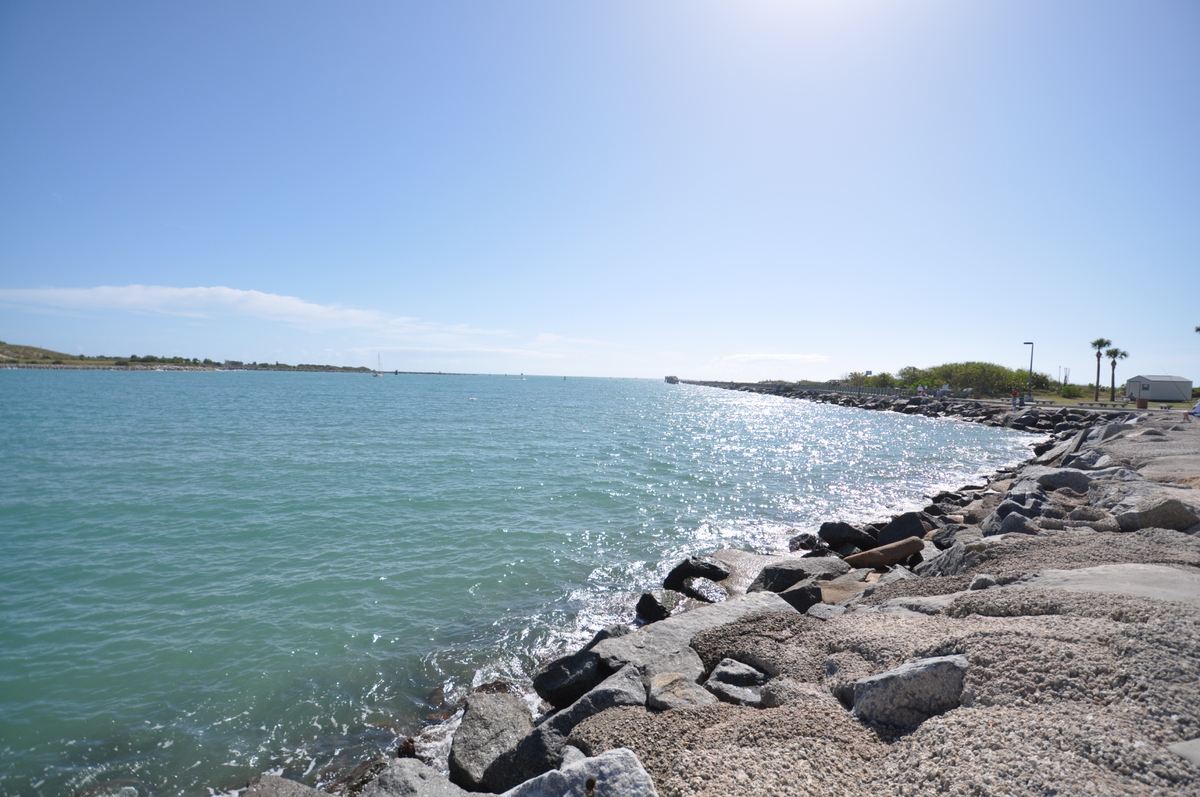 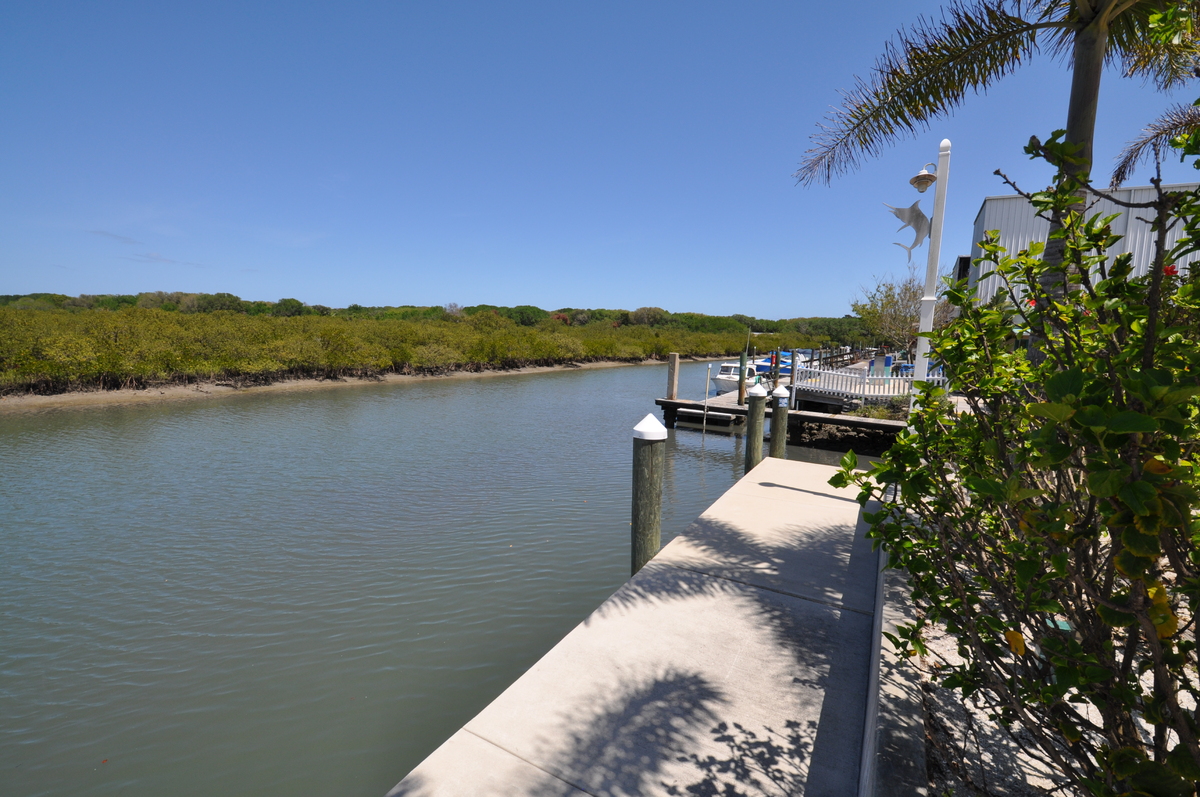 Daytona Beach is a city in Volusia County, Florida, United States. The city is located approximately 51 miles (82.1 km) northeast of Orlando, 86 miles (138.4 km) southeast of Jacksonville, and 242 miles (389.5 km) northwest of Miami. As of the 2010 U.S. Census, the city had a population of 61,005. It is a principal city of the Deltona–Daytona Beach–Ormond Beach, Florida Metropolitan Statistical Area, which was home to 494,593 people in 2010. Daytona Beach is also a principal city of the Fun Coast region of Florida.

This hard packed sand made Daytona Beach a mecca for motorsports, with the old Daytona Beach Road Course having hosted races for over 50 years and on April 26th & 27th AquaX will be returning to the site of its launch just one year ago. There will also be stunts and a freestyle displays all hosted near the Plaza Beach Resort.

Last year, the 2015 P1 AquaX USA season kicked off in great style, attracting a record 90 entries. Saturday’s racing was challenging to say the least, with 5-6ft waves crashing onto the beach. Many racers found it hard to keep in their seats as they not only battled each other but also the unforgiving conditions. Reigning 300 class champion, Eric Francis took a spectacular swan dive which was possibly the result of first race jitters and an overzealous strategy.

Conditions appeared to calm down on Sunday but the surf had become unpredictable. “Washing machine surf chop is the most unpredictable condition to ride through…no rhythm. You just have to bust through it and hang on.” explained Yamaha racer Troy Snyder.