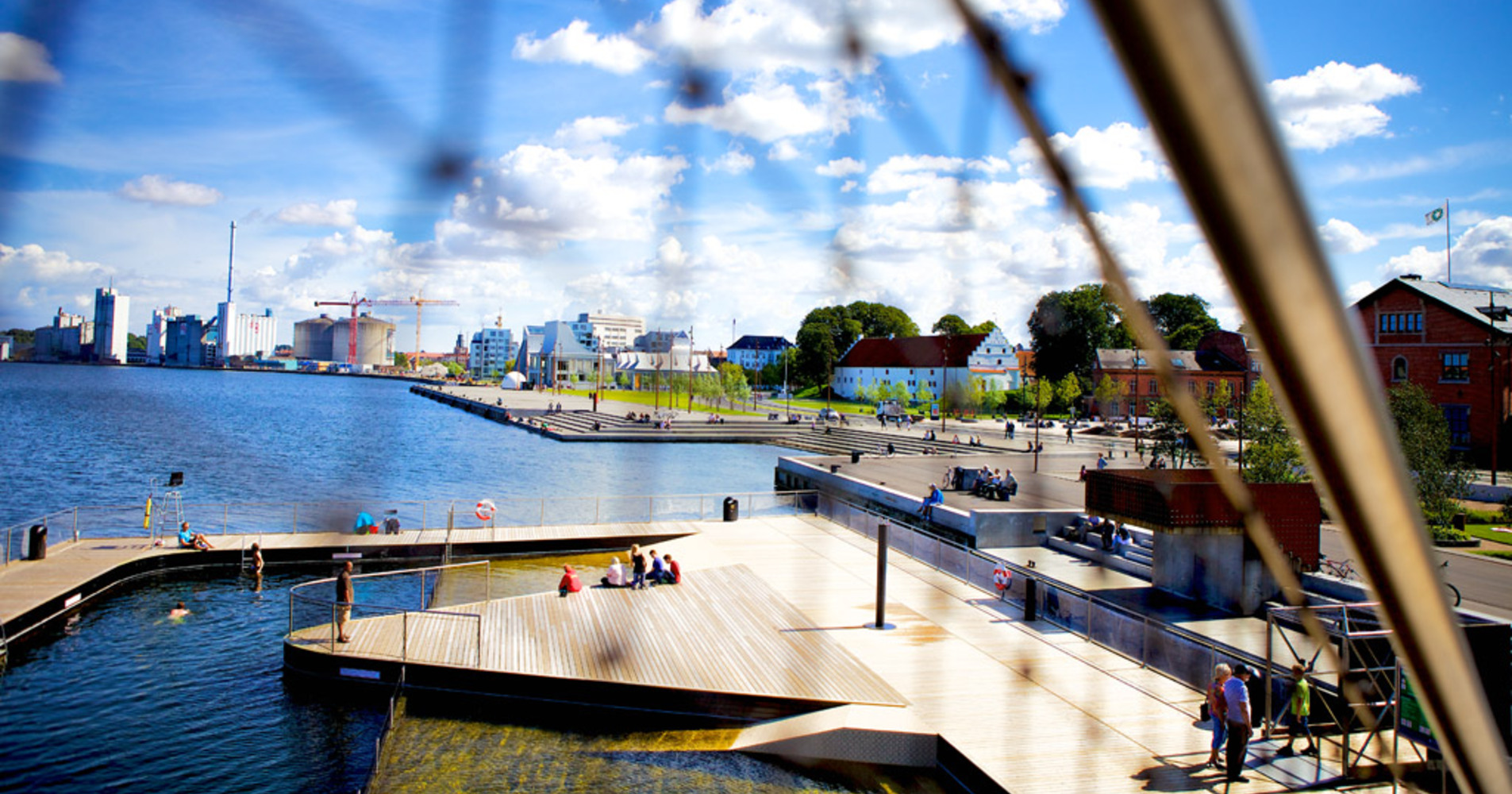 The P1 Aalborg Grand Prix of the Sea

The P1 Aalborg Grand Prix of the Sea will take the P1 crews to Aalborg over the weekend of the city’s annual Regatta, a maritime festival both on the water and along the waterfront with attractions for all the family.

“Hosting a P1 event provides us with a wonderful opportunity to present Aaalborg as a cultural and vibrant event city, with the powerboat racing taking place in a beautiful setting” says the Mayor, Thomas Kastrup-Larsen.

“We are proud to be the first P1 host city in Denmark and I’m sure the people of Aalborg will welcome an event of this calibre and turn out in strength to watch all the action.”

Ålborg, is an industrial and university city in the North of Jutland, Denmark. It has an urban population of 112,194,[2] making it the fourth most populous city in Denmark. With a population of 210,316 (as of 1 January 2016), the Municipality of Aalborg is the third most populous in the country after Copenhagen and Aarhus.[2] By road Aalborg is 64 kilometres (40 mi) southwest of Frederikshavn, and 118 kilometres (73 mi) north of Aarhus.

The earliest settlements date to around AD 700. Aalborg's position at the narrowest point on the Limfjord made it an important harbour during the Middle Ages, and later a large industrial centre. Architecturally, the city is known for its half-timbered mansions built by its prosperous merchants. Budolfi Church, now a cathedral, dates from the end of the 14th century and Aalborghus Castle, a royal residence, was built in 1550. Today, Aalborg is a city in transition from a working-class industrial area to a knowledge-based community. A major exporter of grain, cement, and spirits, its thriving business interests include Siemens Wind Power, Aalborg Industries, and Aalborg Portland. These companies have become global producers of wind turbine rotors, marine boilers and cement.

With its theatres, symphony orchestra, opera company, performance venues, and museums such as Aalborg Historical Museum and the Aalborg Museum of Modern Art, Aalborg is an important cultural hub. The Aalborg Carnival, held at the end of May, is one of the largest festivals in Scandinavia, attracting some 100,000 people annually. The major university is the University of Aalborg, founded in 1974, which has more than 17,000 students. The University College of Northern Denmark is one of seven new regional organisations while the Royal School of Library and Information Science (RSLIS) provides higher education in library and information science. Trænregimentet, the Danish regiment for army supply and emergency medical personnel, is also in Aalborg. Aalborg University Hospital, the largest in the north of Jutland, was founded in 1881.