Powerboat P1 to promote two 200-mile offshore endurance races this year and planning is underway for 2021. 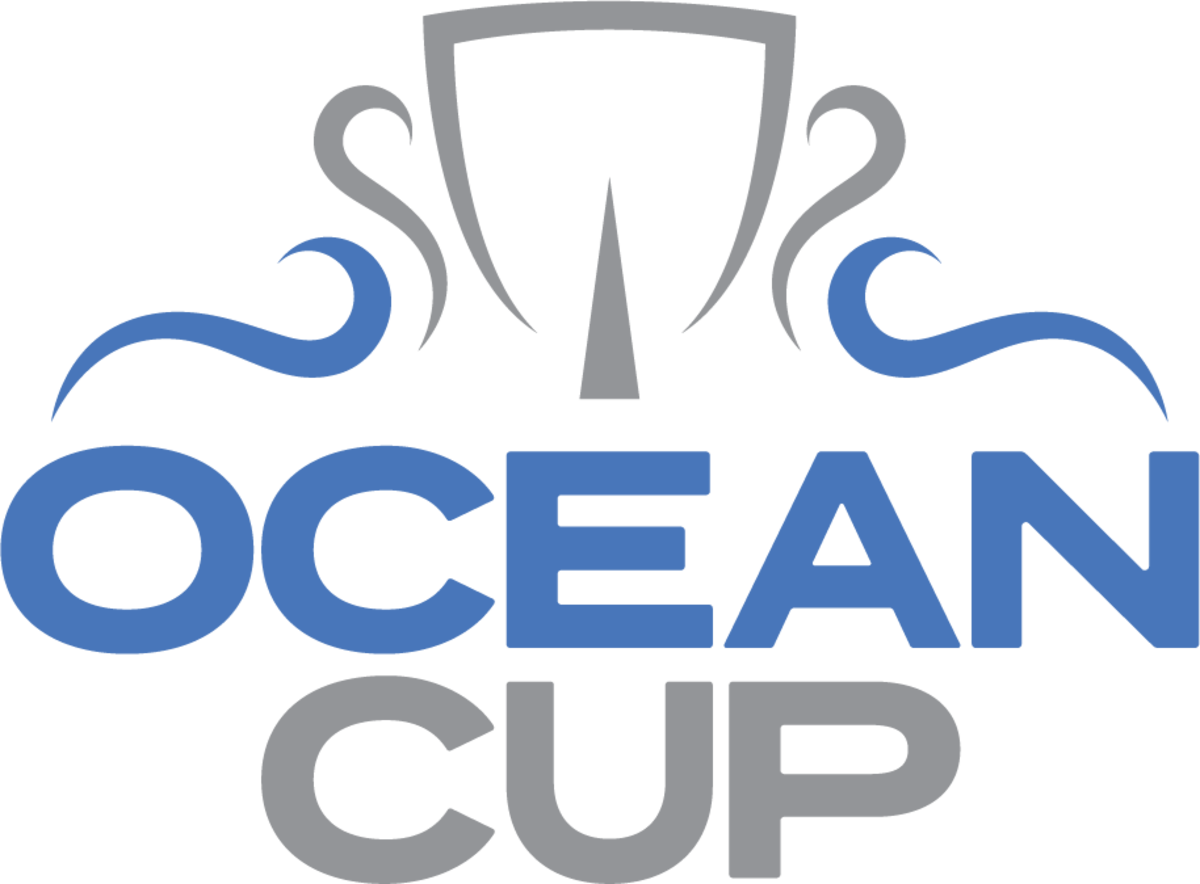 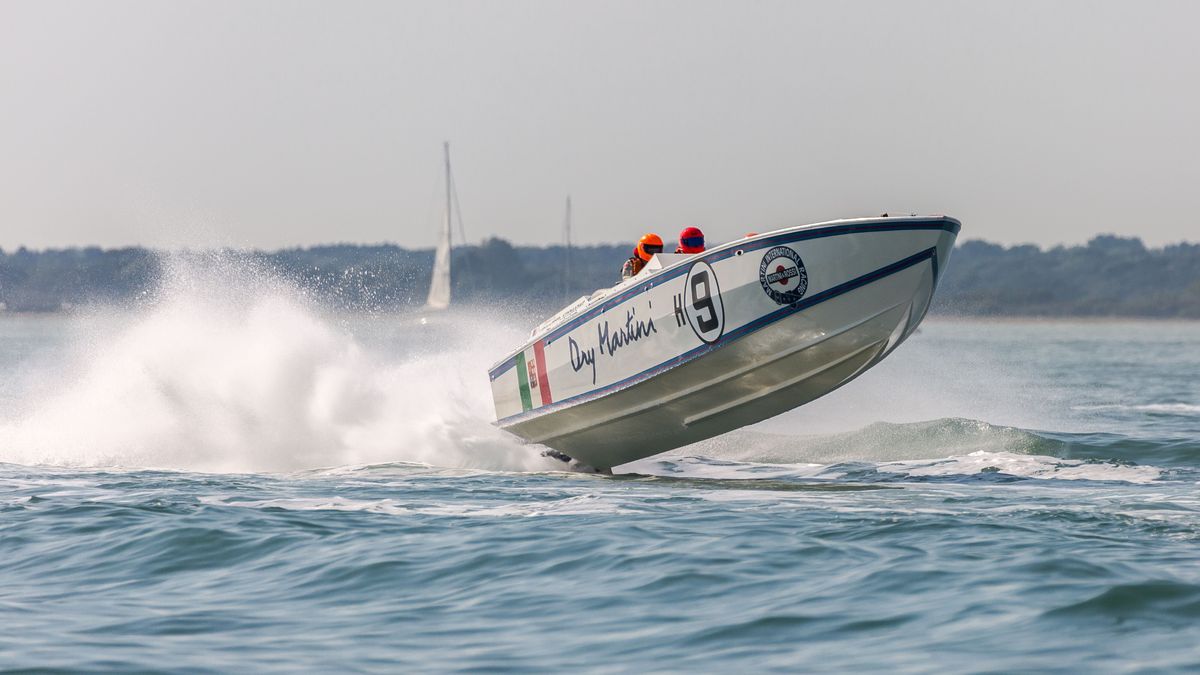 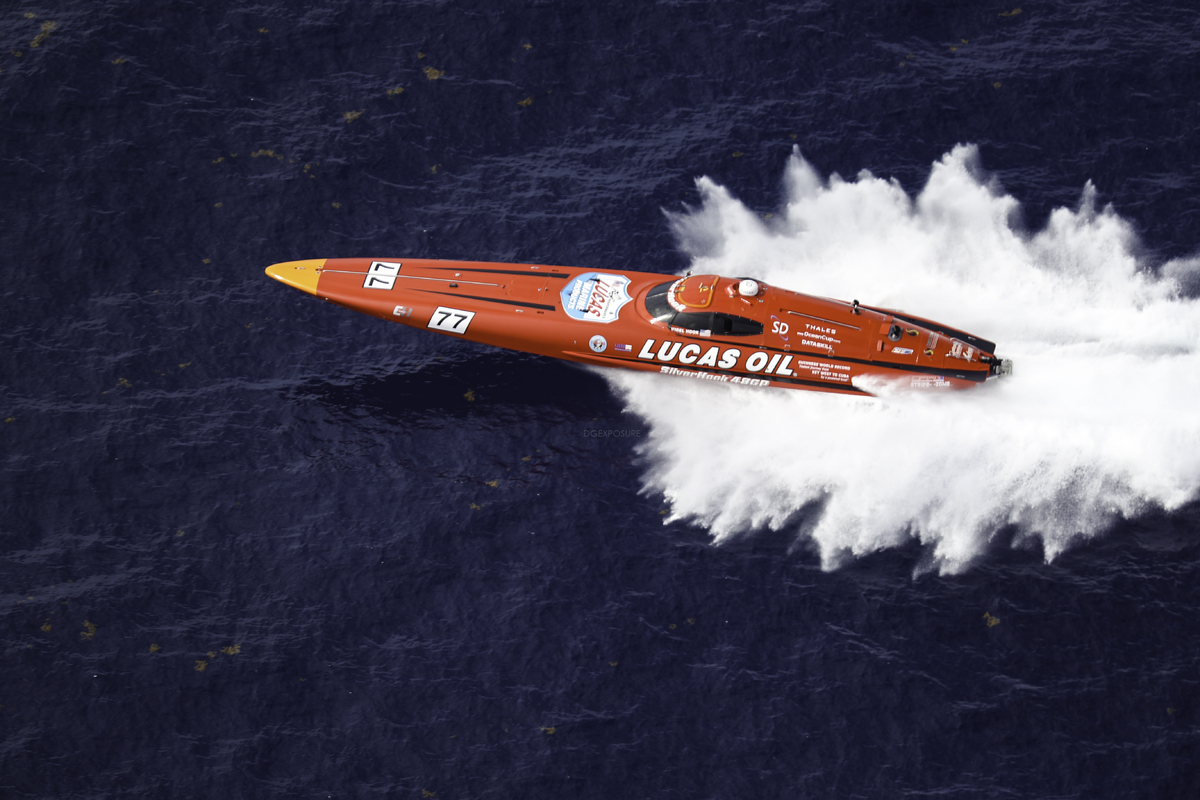 International powerboat racing promoter Powerboat P1 has announced two Ocean Cup offshore endurance events this year. In early June ‘The Gateway Marathon – Ocean Cup’ will see boats make the 200-mile round trip from West Palm Beach, Florida to Freeport, Grand Bahama Island, and at the end of August an Ocean Cup world record attempt will be made over the Cowes Torquay Cowes course as part of the historic event.

The first Gateway Marathon entry received this year was from the SilverHook team of veteran offshore racers Nigel Hook and Jay Johnson who set the Ocean Cup – Key West to Cuba world speed record in August 2017. The crossing of 102 miles was completed in 1 hour, 18 minutes and a new GUINNESS WORLD RECORD was approved for the fastest journey by powered boat. The 2019 Ocean Cup event revived The Gateway Marathon race which dates back some 55 years and, accompanied by Swedish co-pilot Michael Silfverberg in the 48-foot SilverHook V-hull 77 Lucas Oil all-carbon boat, Hook established the UIM world speed record from West Palm Beach to Freeport of 1 hour, 3 minutes 43 seconds averaging 95.326mph. minutes.

Also expected to take up the challenge is the DoublEdge Motor Sports team of Ryan Beckley and Chris LaMorte in their 30-foot Skater Powerboats catamaran. Throttleman Beckley, a veteran offshore racer who grew up in Key West and now one of a handful of racers who live in Sarasota, is looking forward to the Freeport record attempt on June 5/6: “It will be a true offshore run, with a real sense of excitement and freedom, and we are stoked to be taking part.” Speaking from his home in New Jersey, Chris added: “It will be great to be alongside my friend Ryan running a 100-mile open water, timed event that has history dating back to the 1960s.”

Another team planning to race in the Gateway Marathon is Sheriff Lobo, a Trinidadian- German duo who became Super Vee world champions last year. Experienced driver Mark Niemann has been competing in offshore circuit racing for more than a decade and is excited about the prospect of racing in constantly changing conditions in open ocean waters. Alongside him will be owner and throttleman Shameel Mohammed, nicknamed Shamo.

Promoted by Powerboat P1 and sanctioned by the UIM and the APBA, the Ocean Cup concept has special meaning according to P1 CEO Azam Rangoonwala: “It revives historic races and record attempts and creates ‘new history.’ Like Nigel, we want to keep alive the true spirit of powerboat racing and add real value. It’s great to continue our relationship with the SilverHook team and we’re excited about the two Ocean Cup events this summer. There are more Gateway Marathon entries in the pipeline and we’ll be announcing these next month.”

The local promoter in Freeport is Jamie Rose, Managing Director of OBS Marine who are the Mercury Marine distributor for Grand Bahama, and after Hook’s record-setting round trip last year he said that his aim would be to stage the Ocean Cup event annually: “It was a great experience and wonderful to see the passion and commitment from everyone involved. We always intended the 2019 Gateway Marathon event to be a stepping stone towards inviting a number of teams to compete head-to-head in the race to Grand Bahama in 2020 and beyond. The boats will be greeted in Freeport on the weekend of June 5/6, when we enjoy a public holiday to celebrate Labor Day, and join in the third annual Grand Bahama Powerboat Summer Fest presented by Prodigy Group in partnership with OBS Marine and Mercury Marine.”

Last September, Grand Bahama Island was devastated by hurricane Dorian and this year’s Ocean Cup will raise money for local organisations and charities to support the rebuilding and recovery programme. “In addition,” commented Rose “we want the race event and the Powerboat Summer Fest to take people’s minds off the devastation and for it to act as a catalyst for bringing powerboat racing back to The Bahamas.”

The weekend of August 29/30 will see the Cowes Torquay Cowes event celebrate 60 years of powerboat racing from Cowes and plans are in place for an Ocean Cup event to be staged over the same course within the race schedule to attempt to set a world record for the legendary 200-mile journey. Promoted by Powerboat P1, the Ocean Cup run will be overseen by UIM officials and be called ‘Cowes Torquay Cowes incorporating Ocean Cup.’ Nigel Hook and his team will make the journey from their base in California in search of another endurance world record and Azam Rangoonwala explained: “All boats and crews who meet UIM specifications and register as an Ocean Cup entry will be eligible to set new world records within their class. The addition of the Ocean Cup challenge will enhance the 60th anniversary celebrations in Cowes.”

Christian Toll, Race Director of Cowes Torquay Cowes, said: “The British Powerboat Racing Club is delighted to incorporate the second round of the Ocean Cup 2020 series into the 60th running of the famous Cowes Torquay Cowes offshore powerboat race this August. We have already received firm commitments for entries from the United States, Bermuda, Italy, Sweden and France to name a few. We recognise there is a longstanding relationship with the racing community in the United States and very much look forward to welcoming these competitors for many years to come. The Cowes Torquay Cowes race is the only offshore race remaining that is comprised solely of long offshore sea passages; it’s the longest continuously running offshore race in history and without question poses one of the greatest challenges the sport has ever seen.”

For further information on the Ocean Cup visit: www.oceancup.com