Following the announcement last month that the UIM has assigned to Powerboat P1 the international rights to Class 1 Offshore Racing in an exclusive ten-year agreement, P1 has published a provisional race calendar for 2021 together with details of a new television broadcast and live streaming agreement with the APBA.

Coca Beach will welcome the Class 1 fleet in the opening event of the season in May and the six-venue series will climax with the Key West Championships in November. 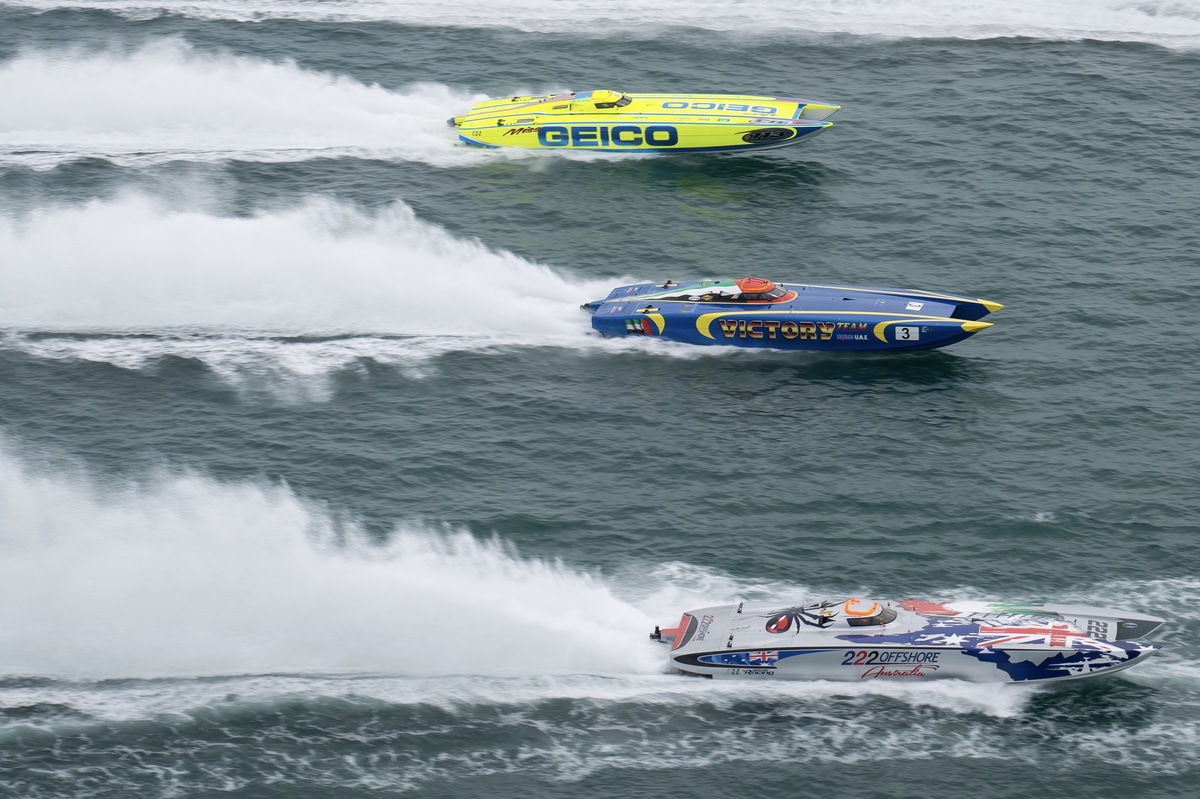 At all race events, P1 will produce a one-hour television highlights show to be broadcast in the United States and internationally, and this will feature other APBA classes including Super Cat Racing. P1 coverage will also include live streaming of all race classes on its official Facebook page. P1 has reached an agreement with the APBA to obtain the exclusive worldwide rights to film and distribute its Offshore events for the next ten years and APBA Offshore Racing Commission Chairman, Rich Luhrs commented:

“APBA Offshore is pleased to be a part of this TV relationship with P1. We feel that quality broadcast television coverage is a basic building block for any successful motor sport. APBA and P1 are both focusing on a new and exciting model to highlight not only our sport, but more importantly, its personalities. This is a unique opportunity for Offshore Racing to focus on our own heroes, and we look forward to working closely with P1’s world class team towards that goal.”

P1 CEO, Azam Rangoonwala explained:
“The impact of Covid-19 on this season’s racing has enabled us to already complete our key planning for 2021 that includes drawing up a provisional race calendar and putting in place two significant, far-reaching agreements with UIM and the APBA. These will allow us to develop the UIM Class 1 Championship commercially and promote the series both nationally and globally to deliver enhanced value for race teams, venues, sponsors and partners”

Rangoonwala added:
“Our principal aim is to return Class 1 to the pinnacle of Offshore Racing by attracting more teams and building the worldwide television audience. Over the coming years, we will work closely with everyone involved in Offshore Racing to unite the sport and meet this objective. Class 1 has a long association with Key West – who can forget a young Steve Curtis winning his first title there in 1985 to make him the youngest ever Class 1 Champion – and our tv broadcast package will include highlights and live streaming of the Championships.”

P1 will announce further details, including the points structure for the championship by the end of January.