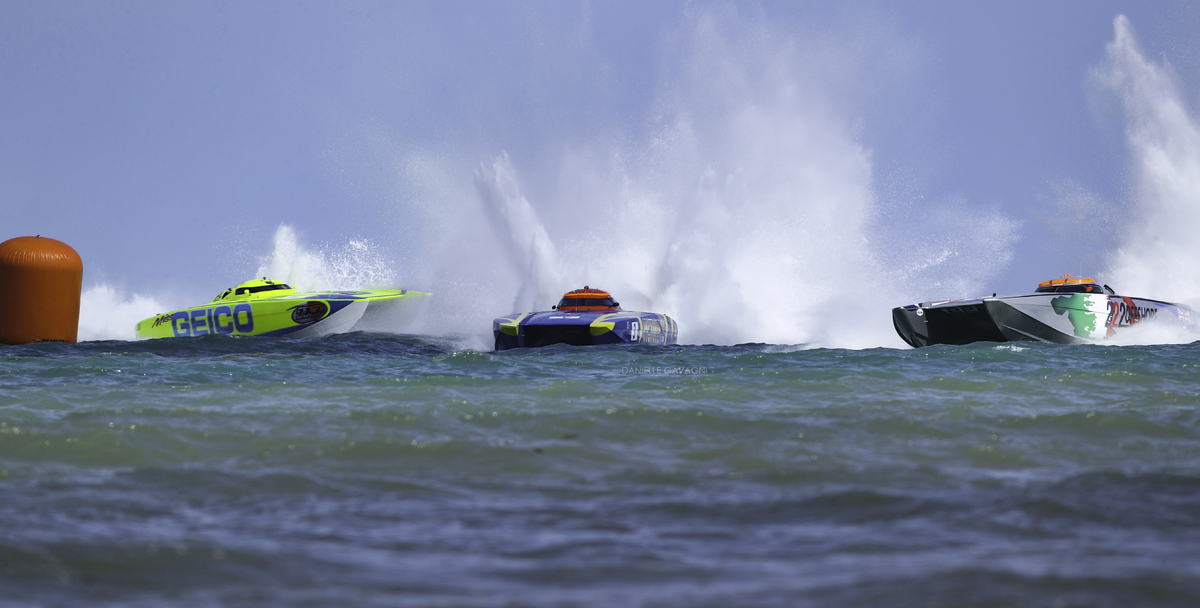 Monaco I London. 22 October 2020. The Union Internationale Motonautique (UIM) and Powerboat P1 Management Limited (P1) jointly announced today that P1 has been assigned the international rights to Class 1 offshore powerboat racing. The exclusive agreement is for a period of ten years and includes organizational and promotion rights to the UIM Class 1 World Championship.

This new agreement sees the continuation of a long relationship which Dr. Raffaele Chiulli, President of the UIM, believes will realize the full potential of Class 1 racing:

“We are extremely pleased to have found a strong promotion partner for the UIM Class 1 World Championship, who laid open the hidden potential of this supreme Offshore racing class last year in the United States. This is excellent news for the friends of spectacular Offshore Powerboat racing, and we look very much forward to taking the UIM Class 1 World Championship back where it belongs, to the pinnacle of Offshore racing.” 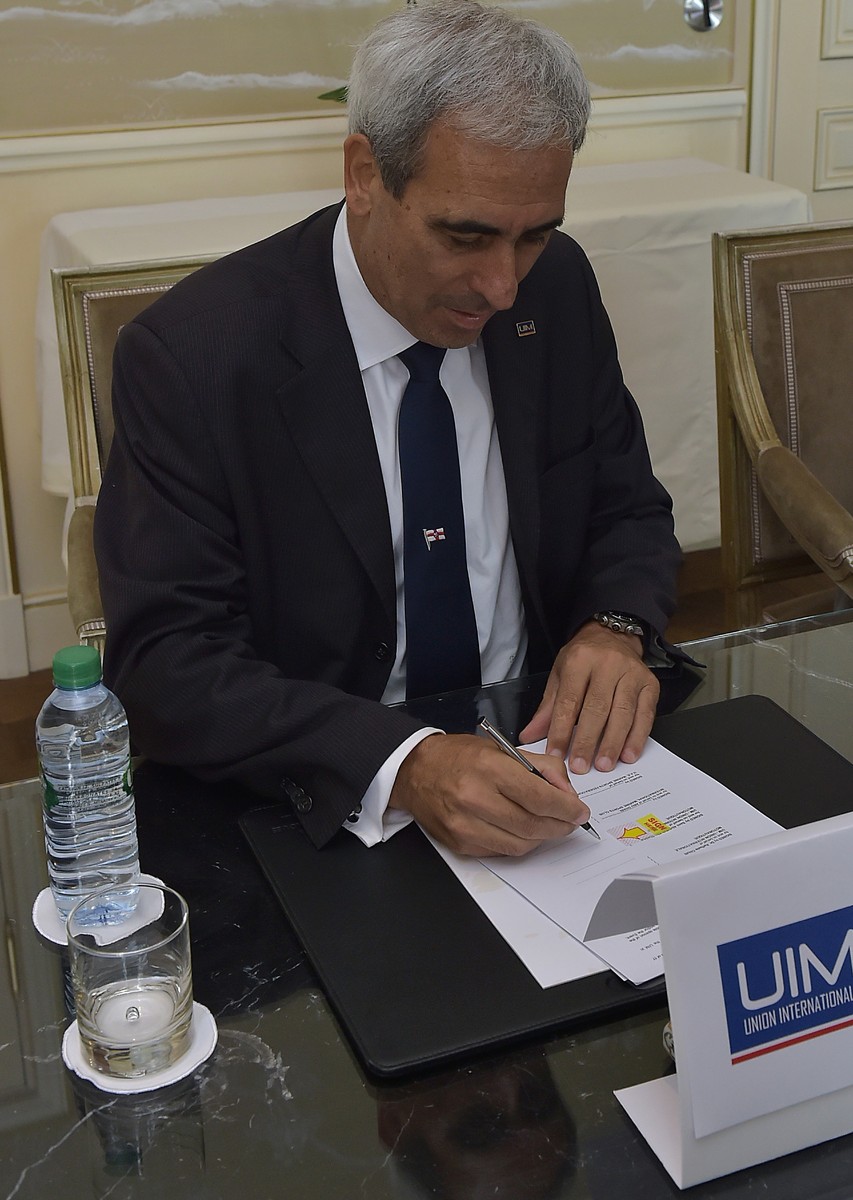 P1 is joint promoter of the APBA Offshore Championship, a multi-class race series that features Class 1 racing, the highest class of powerboat racing in the world which last year attracted teams from the United States, the UAE and Australia. P1 Chief Executive, Azam Rangoonwala, is delighted to be taking over the reins of this famous series regarded as the pinnacle of offshore racing:

“Our relationship with the UIM spans almost two decades and since our business was founded in 2002 we have staged more than 600 races in 18 countries on 4 continents. We now have the exciting opportunity to grow the Class 1 championship in the United States and at the same time develop plans to globalize the series over the coming years. We are currently working with key stakeholders for the return of a six-venue series in 2021 with a strong line-up of international teams and TV coverage plus livestreaming.”

Steve Curtis, the most successful offshore powerboat racer in the history of the sport and the youngest ever Class 1 champion at the age of only 21 in the early days of his 33-year career, welcomes the announcement:

“The UIM’s decision to appoint P1 as the new Class 1 promoter will come as very good news in the offshore racing world after the success of its operations in the APBA Championship last year. P1 will have our full co-operation and support in taking the UIM Class 1 World Championship back to the summit where it belongs.”

Class 1 racing is set to return in May 2021 at Cocoa Beach on Florida’s Atlantic Coast.