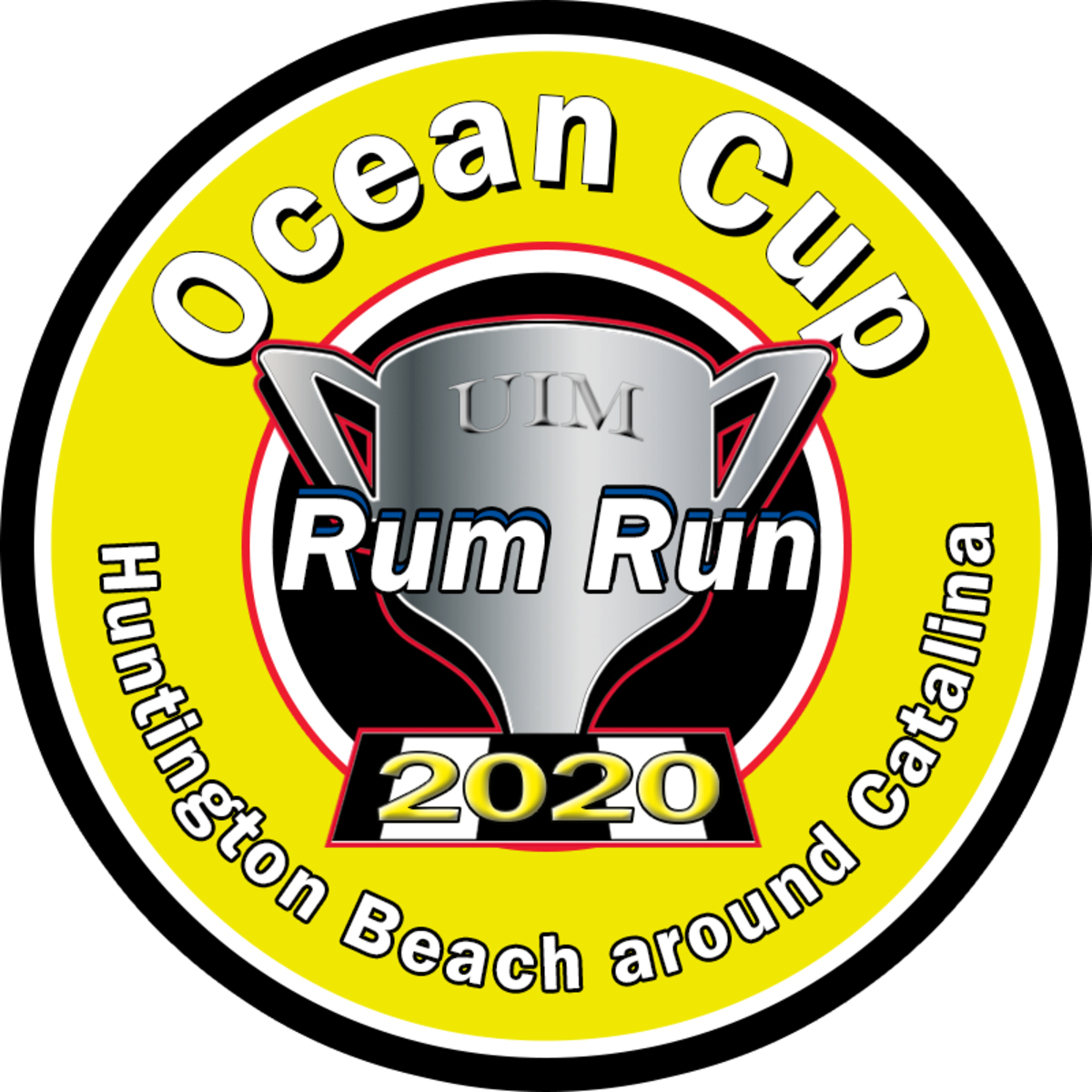 Veteran offshore powerboat racer, Nigel Hook will be back on the water this weekend aiming to set another world speed record in the latest Ocean Cup event. The record attempt on Saturday, 10 October will be on a UIM and APBA approved course starting and finishing at the Huntington Beach Pier in Southern California and racing around Catalina Island, an open water course of 112 miles. 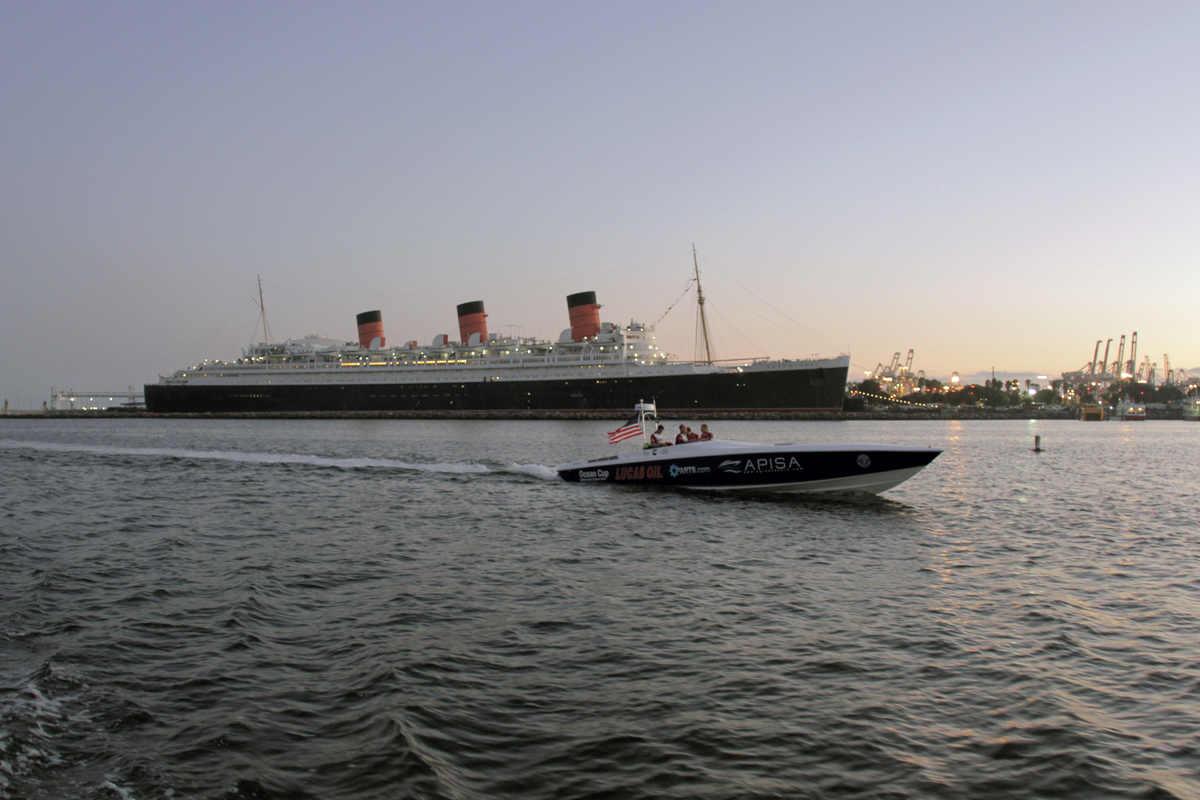 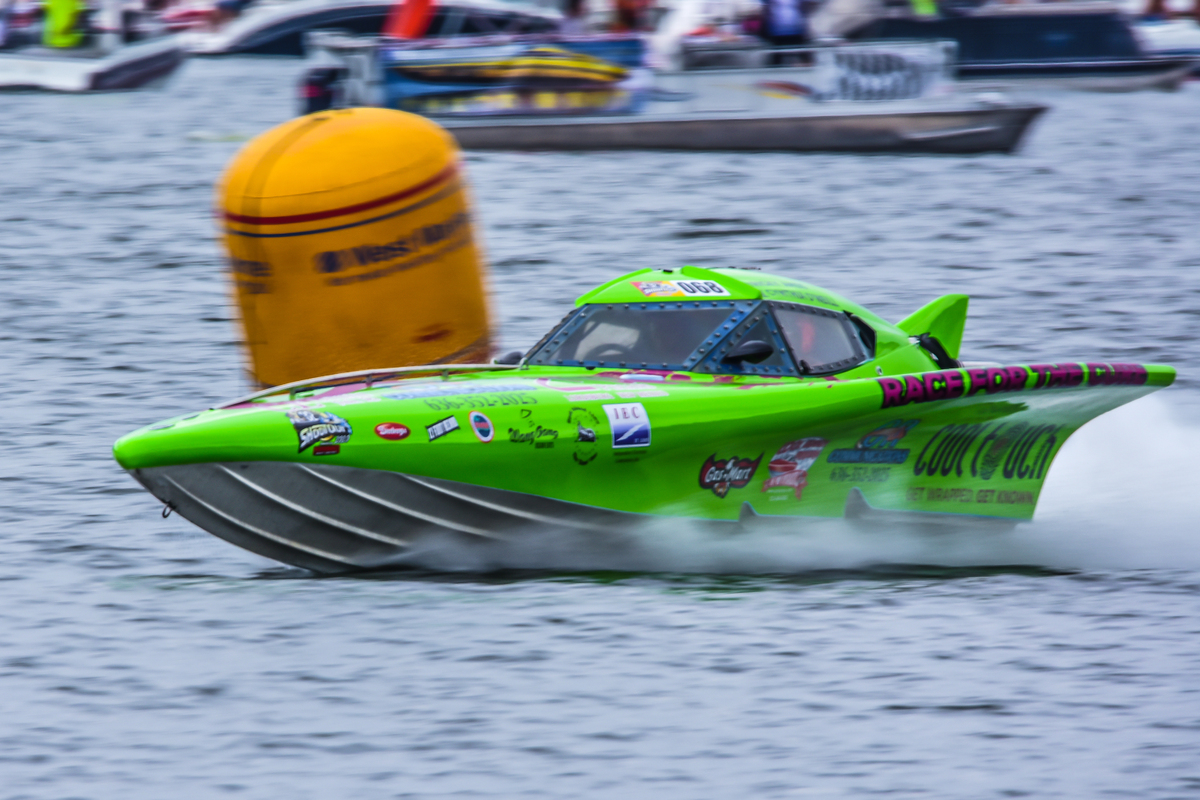 Throttleman Hook, who has been involved in the sport for more than three decades, will be joined by two other boats, a 48’ Apisa designed by Larry Smith and a 24’ Batboat designed by Ocke Mannerfelt, looking to establish records in their own class.

Alongside Hook in the Lucas Oil-sponsored 48-foot SilverHook craft powered by twin Mercury 1350/1550 engines, will be driver Jay Johnson. The pair teamed up in the 2017 Ocean Cup from Florida to Cuba when they smashed the endurance speed record by 15 minutes setting a Guinness World Record for the fastest journey from Key West to Havana, completing the 103-mile crossing in 1 hour, 18 minutes. 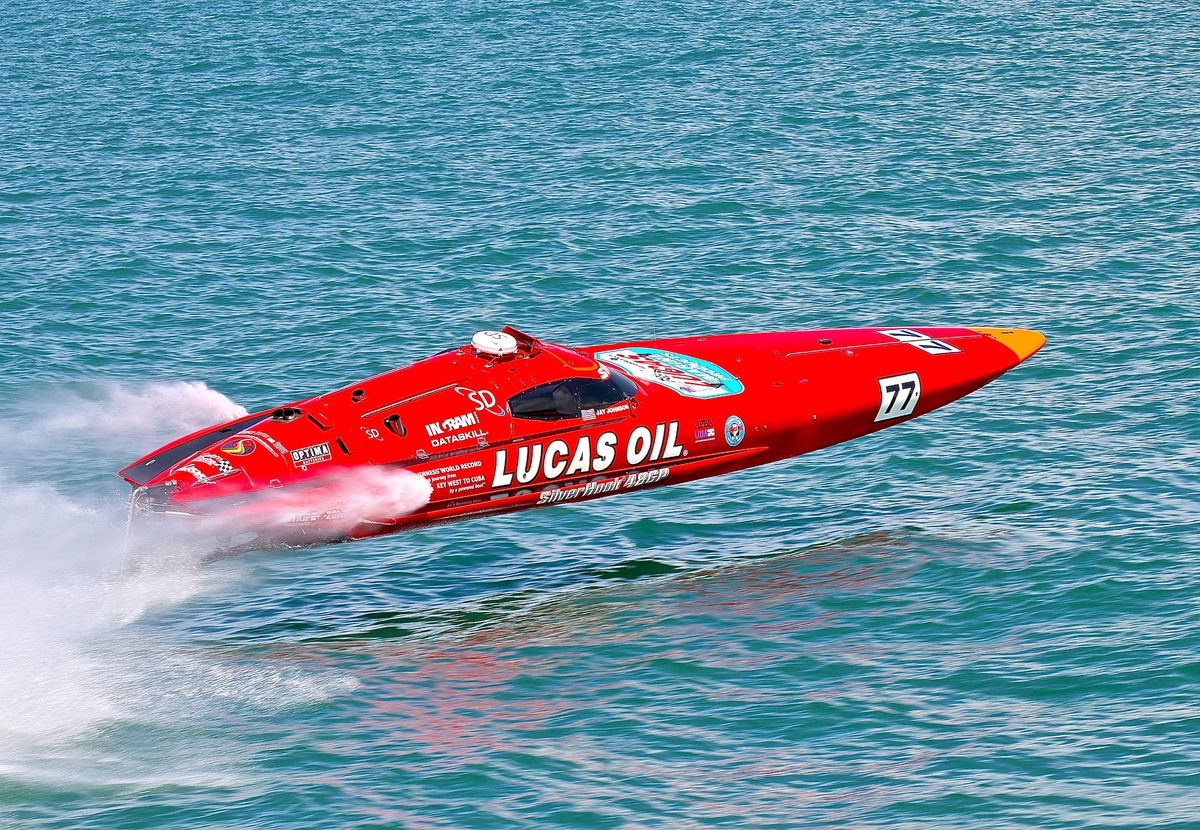 This will be the fifth Ocean Cup event and Hook has completed in all the previous races. “It’s been a hugely disrupted season because of the virus and it will be great to be in action close to home in Southern California,” he said with a broad smile. The first recorded US offshore race in 1911 was the 79-mile ‘Catalina Island Challenge’ and in 1968 legendary racer Bob Nordskog dubbed it ‘The Rum Run’ commemorating an era when fast boats transported liquor from offshore islands to ports in Southern California. “I’ve raced to Catalina in the Rum Run short course many times between 1988 and 1998 but this will be the first time to go completely around the island,” added Hook. “This UIM world record course perfectly fits the Ocean Cup island racing theme.”

Erik Nordskog, Bob’s grandson, has the original Rum Run trophy and will be commentating on the event: “It’s great to see this offshore race making a comeback on the West Coast with the boats going around Catalina Island. I’m excited to be representing the Nordskog family and being part of the Ocean Cup team to help bring back the amazing history of the race my grandfather conceived in the 1960s.”

Hook explained: “One of the race entries this weekend is the big, diesel powered 48-foot Apisa that I raced with owner Lance Ware to set the first Ocean Cup record seven years ago for the 458-mile stretch from San Francisco to Long Beach. Although it doesn’t have a great top speed this is an endurance event and we all know the fable of the tortoise and the hare!” Lance Ware was born in Huntington Beach and is excited about competing in the 2020 Rum Run. “My father, Walt will be joining me and we are both delighted to help bring back ocean racing to the Pacific,” he commented. “Walt has been involved in many forms of motorsport and was involved with the Miami to Nassau race in 1956.”

Entered in the 30-foot UIM category is a 24-foot Bat Boat with an inboard Ilmor MV8 570 engine by Reindl Powerboats called Early Detection and an Ocke Mannerfelt designed hull, the same designer as the 48-foot SilverHook. Driver Leigh Ann Bauman will be joining owner/throttleman Chris Reindl in the cockpit. Reindl is looking forward to the event, saying “Huntington Beach is a fantastic setting to set a UIM world record and our 24-foot boat will excel in ocean conditions.“

The schedule for this weekend will see the teams arrive on Thursday, with Friday being devoted to registration, inspections, the safety briefing and distribution of tracking equipment. The race will start at 8.00am on Saturday. Hook concluded by saying: “The long range forecasts are quite favorable for calm seas on the windward side of Catalina but you have to remember that this is the Pacific Ocean!”