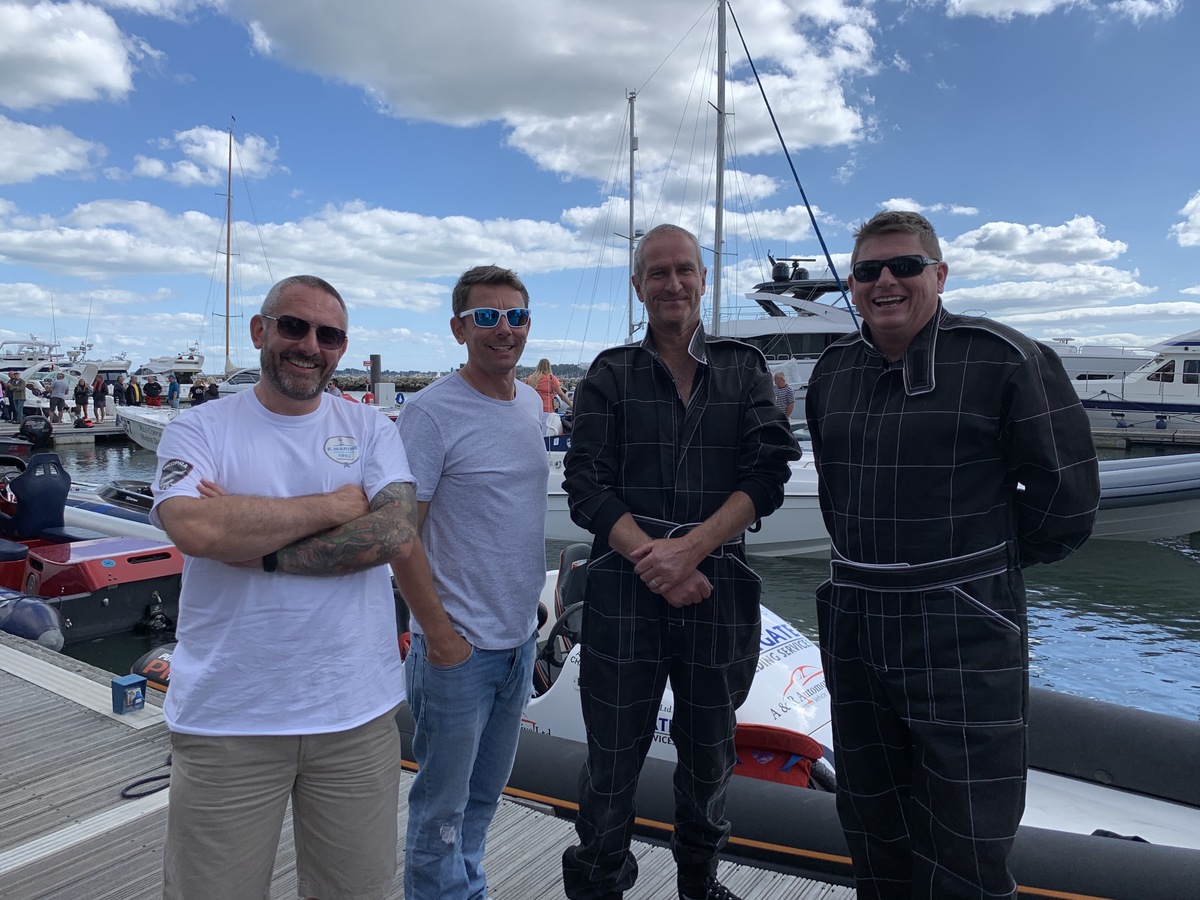 Powerboat P1 racers returned to the water this past weekend with the Norvall brothers and the pairing of Andy Foster and Charles Morris competing in the Poole Bay 100.

Foster and Morris, runners-up in last year’s P1 SuperStock USA Championship, entered their P1 Renegade 720R in the UKOPRA-sanctioned event on the south coast. “We’re still trying to find the best set-up for our rib as we have repowered her with a P1 SuperStock Evinrude 250” said a smiling Charles Morris after victory in their class.

Glynn and Lee Norvall, who had hoped to enjoy a full season of racing in the UKOPRA 2020 offshore race series, had to settle for fastest lap in their class as an electrical issue caused them to pull up and retire whist leading. “Lee and I were very much looking forward to this race after such a disappointing summer” said Glynn. “We had set her up perfectly, with our main sponsor K7 Construction supporting us during our preparations which included a couple of good training weekends in the Solent. Our P1 Panther was flying nicely and then it all went quiet at the back. It would be great to see a few more Panthers racing next year. P1 is offering great lease packages on their race boats. We’re hoping to have our Panther back up and running so we can set a new P1 SuperStock speed record in Yarmouth at the end of September.” 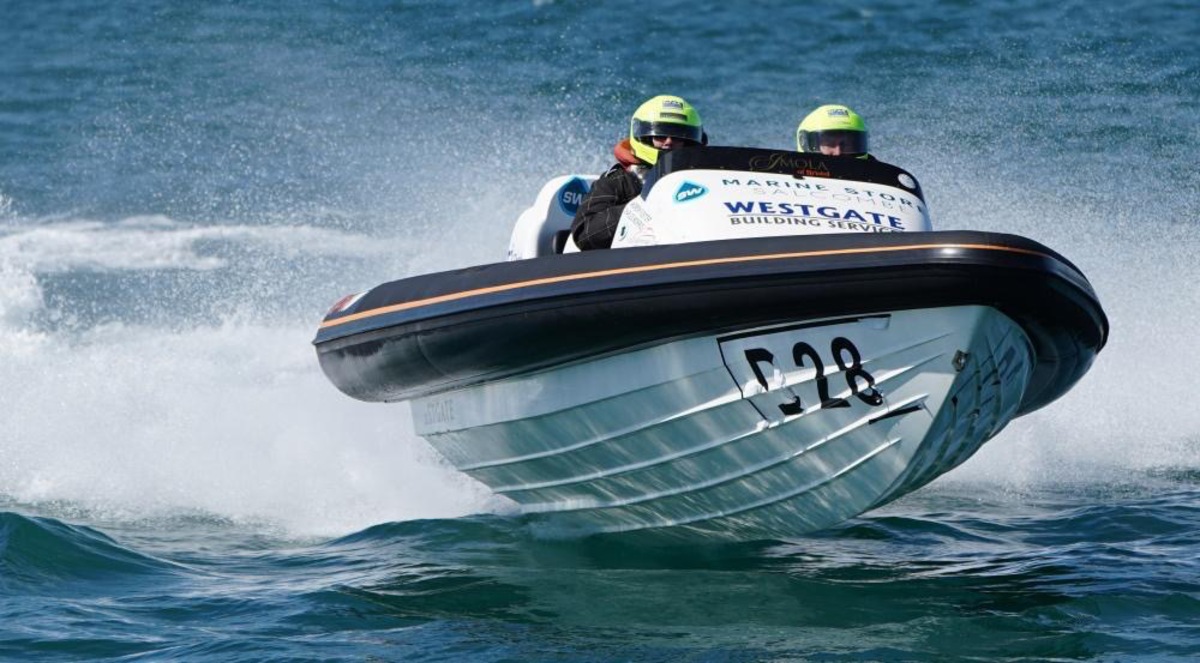 The brother and sister duo of Sam and Daisy Coleman had planned to race a P1 Puma race rib in the event but were forced to withdraw after Daisy injured her back.

All three Powerboat P1 race crews are scheduled to attend the UKOPRA speed event on the Isle of Wight over the weekend of 24/27 September.