Powerboat P1, which is partnering with the Offshore Powerboat Association (OPA) to promote the APBA Offshore Championship in the United States this season, has announced that Speed on the Water will be the official media partner of the race series. 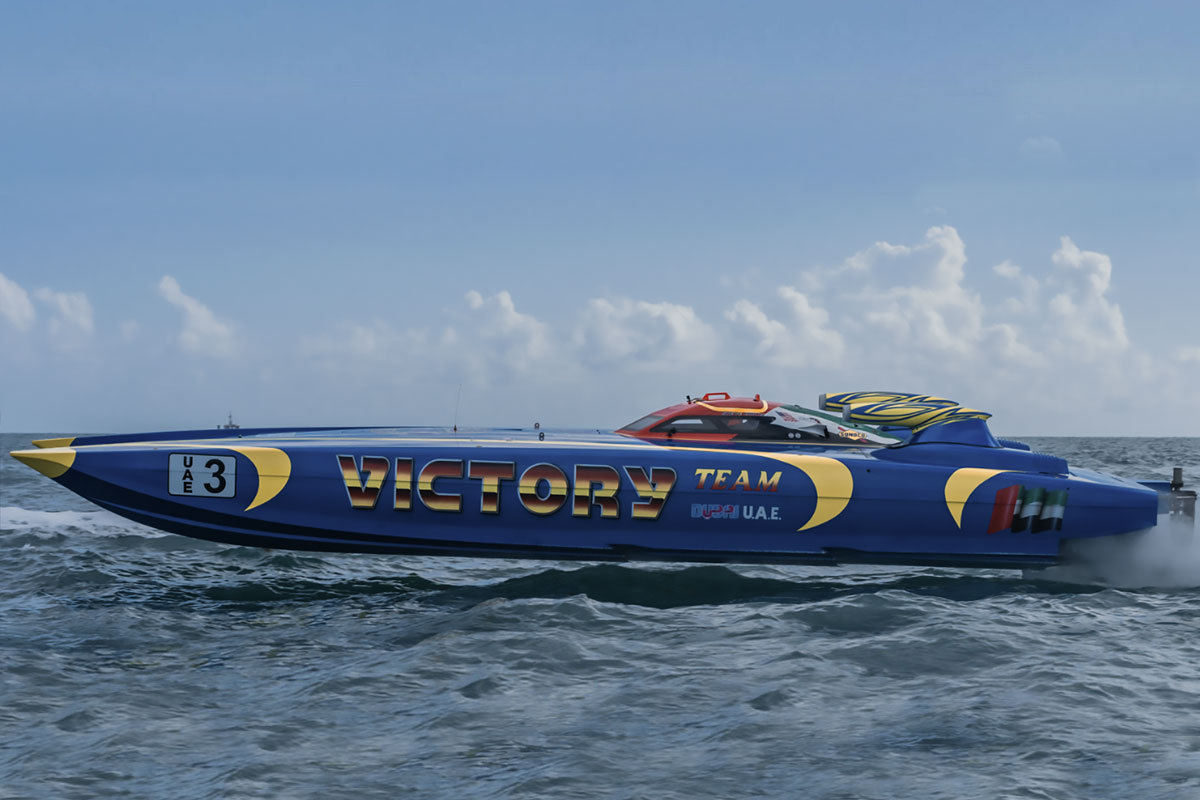 Written and edited by co-publishers Matt Trulio and Jason Johnson, Speed on the Water.com was founded ten years ago and is dedicated to giving its visitors the inside story on the spectacular events, people and products that make up the world of performance boats. An experienced, versatile and award-winning writer, Trulio produces everything from race coverage and destination features to technology pieces and personality profiles.

Speaking at its international race headquarters in Orlando, Powerboat P1 chief executive Azam Rangoonwala said: “Effective PR and media relations will be an integral part of our marketing and communications programme to grow the new series and support our key stakeholders – race venues, teams, sponsors, the media and fans – and we believe that by partnering with SpeedontheWater.com we will be able to deliver regular news, reports and features that are fresh, accurate and engaging. We want to bring the Championship to life across the entire race season.”

Matt Trulio commented: “Producing daily news of the high-performance powerboating world is a privilege and joy, and working closely with Powerboat P1 and the OPA to establish and help develop the expanded, national series and strengthen the future of offshore racing is an exciting prospect. I’m looking forward to being involved in a bumper year for Offshore in the States.”

The six-venue Championship will kick off in May with ‘Thunder on Cocoa Beach’ and feature high-profile events in Missouri, Michigan, Indiana and Florida through to the end of September.