In 2012, Pertemps, with legendary racer John Wilson as pilot, won the P1 SuperStock Championship crown. They almost repeated the feat the following year, finishing third in the overall championship standings, with co-driver Daisy Coleman after suffering one or two set backs during the season which saw them drop points.

In 2014, the team put on a great show and performed consistently throughout the entire season, finishing third.

In 2015, Pertemps fought all the way to the final checkered flag, winning the Bournemouth Grand Prix of the Sea. Everyone knows that when the going gets tough, Wilson gets going. The crew could not have done more, winning three of the four races, but it still wasn't enough to take the title.

After four full season, Wilson decision to call it a day, with former team manager Sam Coleman stepping in alongside sister Daisy for the P1 SuperStock 2016 season. In their debut season racing together, the sibling pairing of Coleman Racing from Saundersfoot, dominated the championship, winning by 47 points and becoming first team in history to podium at every event.

The reigning champions will once again be the team to beat, as the fleet visits four countries in 2017.

Pertemps Network made it two championship wins in a row

Pertemps completed an almost flawless season with victory in Bournemouth

Pertemps celebrated in style after winning the Grand Finale

Pertemps won two of the five rounds in the 2016 season

Pertemps head home to Cardiff with top points on their mind

Pertemps take the Bournemouth Grand Prix of the Sea

Pertemps showed once again that they're king of the surf 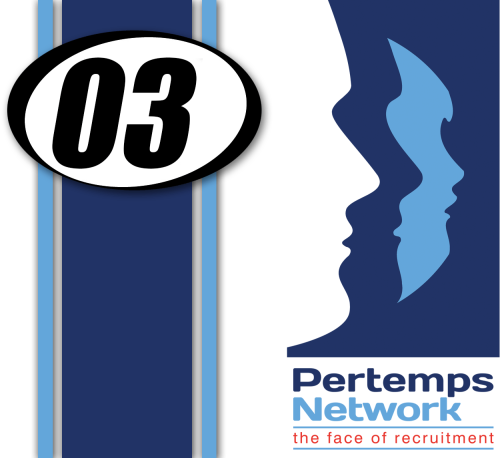