South Street were a new team for the 2016 P1 SuperStock Championship, with Ian Brusby and rookie Andy Yeo in the cockpit. As expected, the pair struggled to land a blow on the championship heavyweights but finished a respectable 8th, particularly after scoring no points in the opening round at Scarborough.

The team has been given a makeover for 2017, with Belgian racer Frederick Bastin set to make his debut in the UK Championship after being part of the Mirchi Mavericks at the World Championships in Mumbai, India. 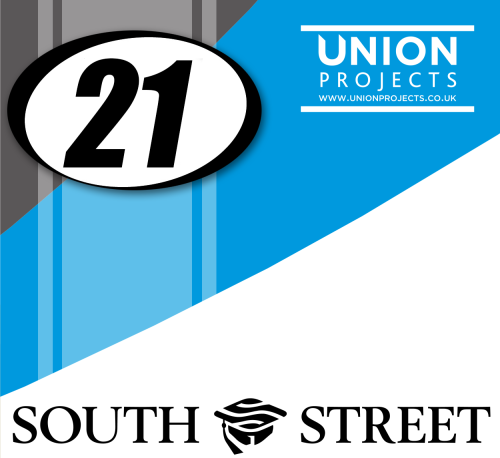