The Spirit of Inverclyde team will represent Inverclyde and Scotland in the 2017 P1 SuperStock Championship after making their debut in 2016.

David and Ashleigh Finlayson will take control for the 2017 season after a mixed performance for the Inverclyde team in 2017 saw them finish down the championship standings.

The new crew will be targeting the home race of Greenock in round two in particular having seen the Inverclyde team finish tied for third there in 2016.

The Spirit of Inverclyde boat in full force

Inverclyde have been looking forward to the Scottish Grand Prix of the Sea since it was announced.

The Inverclyde P1 Panther powerboat gets a run out 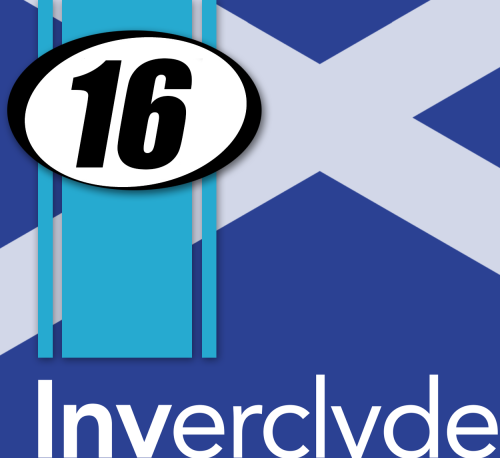