CrimeLine's mission is to increase the safety of the Central Florida Community by assisting law enforcement agencies in removing undesirable individuals from the community.

The team made their P1 SuperStock debut in 2015, at the Sarasota Grand Prix of the Sea. However, their season's highlight was when Brits John Wilson and Daisy Coleman flew over to the United States, to pilot CrimeLine to victory in the final round of the season in Tavares.

This year, the boat is under the full control of The Jacobs, Jeff and Eric, who picked up a second place in the opening round in Tavares. Sign of things to come?

John Wilson and Daisy Coleman in the CrimeLine boat 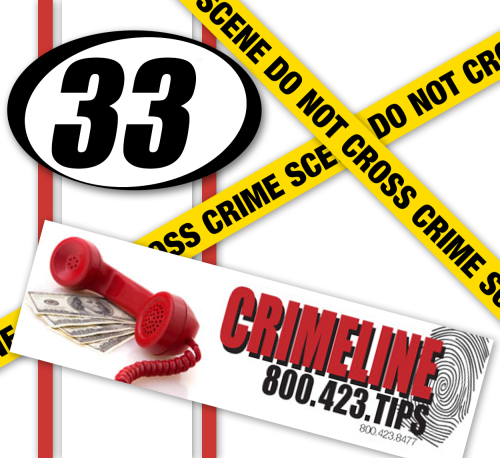