The duo of Nick Williams and Martin Robinson jumped into the Flying Panther boat for the 2015 season, after three years competing for IFX racing. After narrowly missing out on the 2014 Championship, Williams made his intentions clear early in the season, telling the press: Im very competitive and want to make my mark this year and begin to challenge at the front of the field.

They began the season in style, winning the Scarborough Grand Prix of the Sea. Strong performances in the following three rounds meant Flying Panther went into the season finale in Bournemouth with a 16 point lead, needing only a finish to claim the 2015 P1 SuperStock title. And thats exactly what they did.

The Flying Panther team claimed success by the tightest of margins 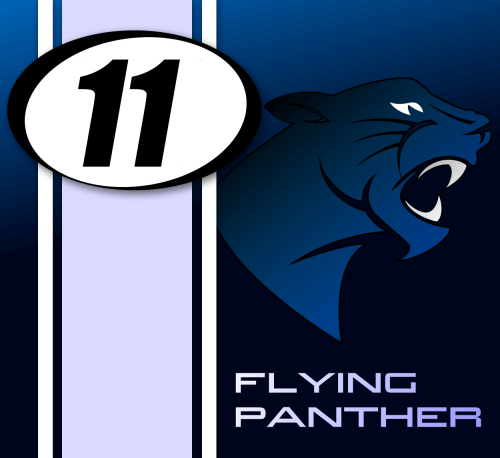