Quantum Racing's first P1 SuperStock season was certainly eventful, as rookie driver Vin Burdock had to deal with continuous changes in the navigator seat, extremely testing conditions and mechanical difficulties throughout. Despite the setbacks, the team gained valuable experience that will hold in good stead for future seasons. A valiant effort saw the Burdock pick up the 2015 Rookie of the Year award.

A highlight for Quantum Racing came in Gosport, where the crew battled extremely rough conditions to finish on the podium.

In 2016, Vin Burdock was joined by experienced racer John Donnelly who took control of the wheel and guided the team to second in the championship. They were victorious at both Scarborough and in Cardiff, where they had to battle hard to beat eventual champions Pertemps.

Quantum Racing led the championship after round one in Scarborough

Quantum Racing battle it out with Typhoo 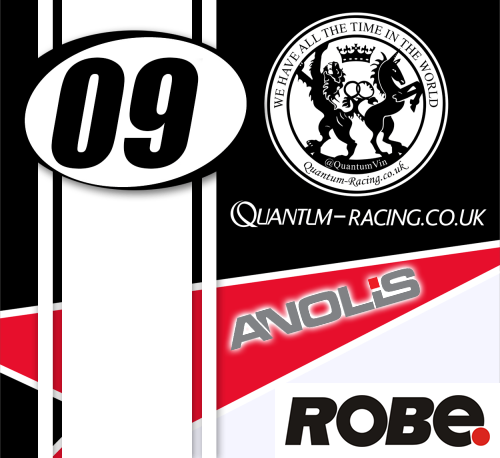