Hull Speed Ahead and E-Marine Racing joined forces to compete as New Wave Racing in 2015. Despite finishing 7th, the pairing of Dave Taft and Lee Norvall will regard it as being a disappointing season and are already planning for better things in 2016. Look out for Taft early in 2016, when he will appear in a BBC TV series titled 'Sea Cities',. 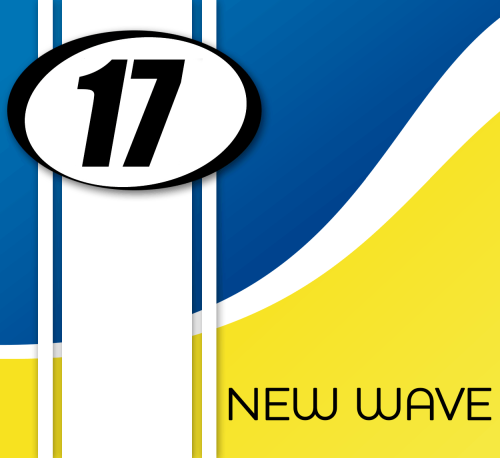