The champs! James Norvill and Charlie Parsons-Young are the favourites for the 2017 P1 SuperStock USA title as they pursue an incredible fourth straight championship!

The biggest year for the defending kings of the powerboat racing world came in 2014, where the dynamic duo picked up both the UK and US championships.

In 2015, their mission to do the double-double came to an abrupt end when mechanical difficulties meant they left the opening P1 SuperStock UK round in Scarborough rock bottom of the table. After a valiant effort, the guys fell short of retaining their championship back home, but the team still held off all challenges Stateside to ensure they finished on the top step.

Last season they continued their dominance of the US championship to take victory from GEICO by just three points. An appearance at the World Championships in India in March saw them finish second as part of the Money On Mobile Marlins team.

This year they will balance racing in both the US and UK as they look to once again complete the special SuperStock double.

Team Barbados secured second in Sarasota to land the 2016 championship 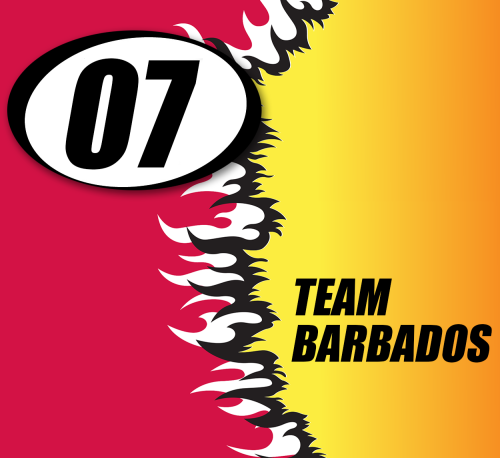