Lycamobile Race Team will debut in P1 SuperStock UK 2014 season along with its driver and navigator. Driver, Arran Scott has a wealth of powerboating experience. He is joined by Christopher Schreiber who is in his debut racing season as his navigator.

In 2015, it was very much a up and down season for the husband and wife pairing of Stuart and Sara Cureton, who were hampered by mechanical failures across the season. They would've expected to have finished much higher than their eventual eighth place.

Lycamobile lead the way around the Hydro Turf turn in Tavares

Lycamobile take the win in Race 2

Team Bournemouth promoted to 3rd place after Lycamobile are disqualified

Craig and Cynthia Belfatto in Lycamobile take Race 2 in Jacksonville

Craig and Cynthia Belfatto from Tampa Bay will pilot the Lycamobile boat in the USA series. The husband and wife pairing from Tampa Bay had an outstanding season last year to finish in runner-up position. 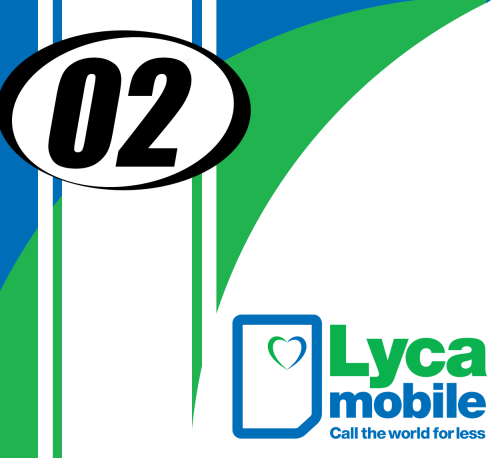