In 2015, the father and daughter combo of Vince Berridge and Jade Berridge jumped in the Visit Wales P1 Panther for the season. After a fairly good start, back trouble to driver Vince ruled the pair out of the third round in Hull. A period of recuperation allowed the team to bounce back strongly in their home race in Cardiff and the grand finale in Bournemouth to secure a career's best position of third in the overall Championship.

2016 welcomes the third year that the Welsh National Assembly are supporting P1 by getting involved and bringing a marquee event to Wales. The Welsh Grand Prix of the Sea, hosted in Cardiff will bring opportunities to local children to interact with this international series and to further this message throughout the UK.

The Visit Wales P1 Panther will be proudly operated by Welshmen Geraint Williams and Henry Morgan.

Vince Berridge and Jade Berridge take the VisitWales.com boat out for a spin 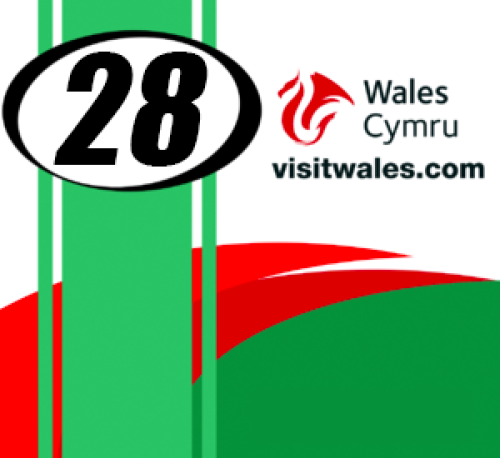